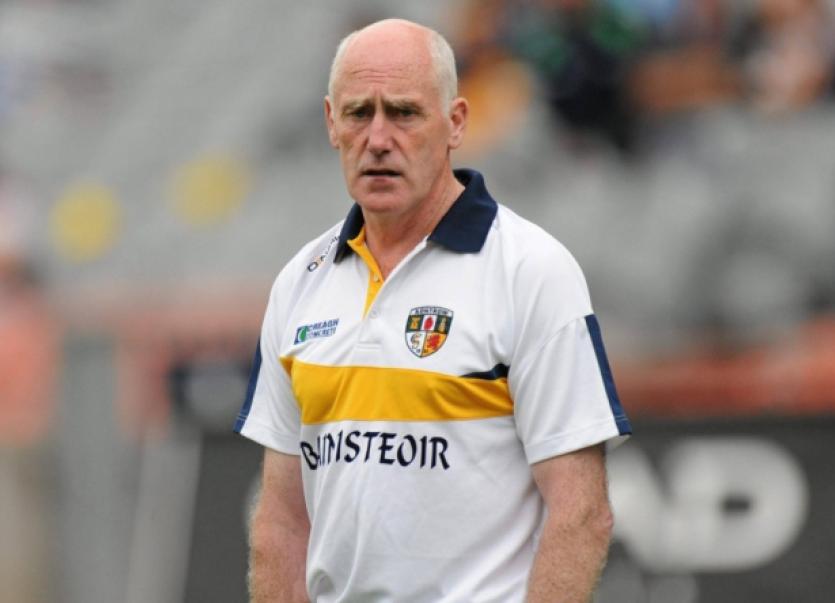 ALL bar three of the Limerick SHC clubs have changed their management teams for 2015.

ALL bar three of the Limerick SHC clubs have changed their management teams for 2015.

And the trend to seek outsiders to manage or coach teams continues with just Ahane relying 100% on club talent to guide their fortunes.

Adare are the last of the 12 senior clubs to confirm their set-up for the season ahead.

Of course Kilmallock are still in action and preparing for their All-Ireland club semi-final, which was this week confirmed for Saturday February 7 at 2.00 in Thurles against Down’s Portaferry.

The Balbec are one of the three teams to remain unchanged with Ger O’Loughlin expected to remain at the helm for their title defence.

Murroe-Boher, Ahane and Patrickswell are the only three sides with Limerick based managements.

Ahane will have former Limerick selector Eamonn Meskell as manager and he will have recent county minor hurling winning manager Davy Givens as a selector.

All others have looked outside the county bounds.

Kilmallock and Na Piarsaigh will have Clare men involved, as will newly promoted Bruff.

They replace Gary Kirby with Fergie O’Loughlin - a brother of Kilmallock manager, Ger. The south Limerick clubs aren’t in the same group, however.

After reaching back-to-back semi-finals, Doon have opted to change. Waterford’s Sean Prendergast is the new manager with Barry Fitzpatrick as strength and conditioning coach.

Effin have local club-man Richard O’Neill as manager but Mallow’s Fergus Ryan as coach. A Cork inter-county underage coach Ryan replaces Ross Corbett, who is now with the Limerick U-21s.

Ballybrown have former Tipperary and Toomevara hurler Eoin Brislane at the helm.

Ahead of the new club season, former champions Na Piarsaigh have been installed as the 5/6 favourites to regain the Daly Cup.

Not far behind are Kilmallock at 15/8. The two sides have shared the last five championships.

Adare are the only other current senior club to win the championship the last 10-years.