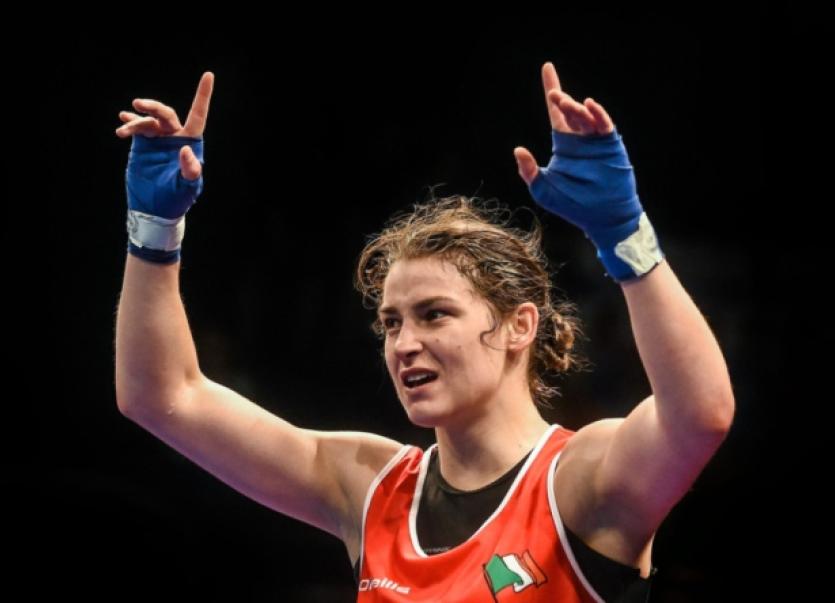 OLYMPIC champion Katie Taylor is set to box in Limerick in October.

OLYMPIC champion Katie Taylor is set to box in Limerick in October.

Taylor is the reigning Irish, European, World as well as Olympic boxing champion at 60 kilograms and is generally recognised as pound for pound the best female boxer in the World

While Derieuw is now boxing under the French flag she has a very impressive record with a European bronze medal along with five Belgian titles behind her and will be a stern test for Taylor.

The first bout on October 12 is due to begin at UL at 4pm. Tickets for the event are due to go on sale next week.