Local rugby players have shot with the stars 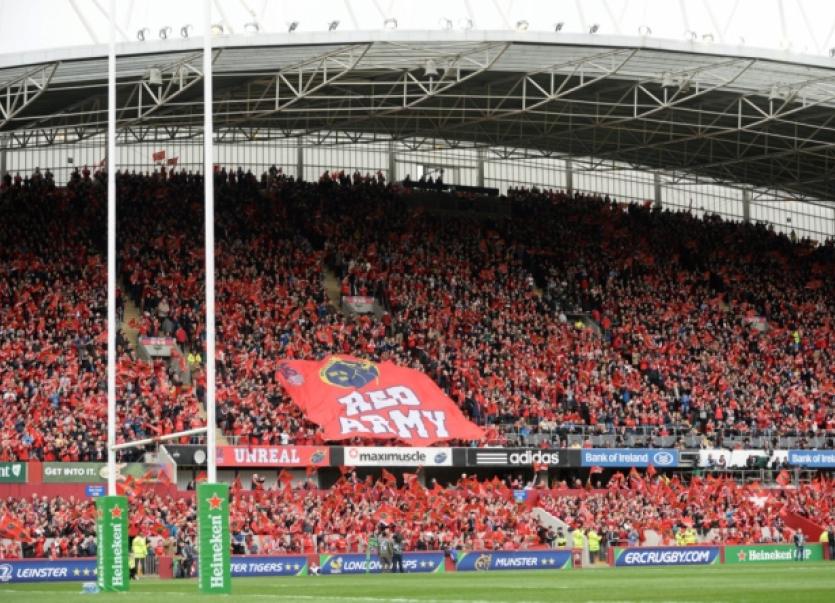 Last year at the World Club 7s event in Twickenham one of the members of the English Combine Team played for the ACT Brumbies in the final.

Anyone who believes they have what it takes to compete in this year’s Limerick World Club 7s event can register on www.ur7s.com (http://ur7s.com/agency/world-club-7s-combine-limerick-ireland).

Fiji, renowned as the most successful nation in rugby 7s, are sending their famed club side, Daveta Rugby to Limerick, where they will take on a selection of the biggest clubs in world rugby, including Saracens, Stade Français, Munster Rugby, New South Wales Waratahs and Auckland Rugby along with South Africa’s Vodacom Blue Bulls and DHL Western Province.

The line-up also includes top 7s sides from Moscow, Vancouver and New York who competed in last year’s event in Twickenham. The diverse selection of teams is completed by San Francisco’s Golden Gate rugby team who are full of international talent.

Tournament spokesperson, Maeve Moriarty said: “This is a once in a lifetime opportunity for rugby players from clubs and provinces throughout Ireland to try out for a chance to compete with the world’s best 7s players from the Northern and Southern Hemispheres in an exciting competition in a world-class stadium.

A unique, thrilling opportunity for Irish-based players, those interested in playing with one of the top overseas sides should register now to be part of an exceptional competition.

“I would also encourage fans to come to Thomond Park to watch top team’s such as Waratahs, Stade Français, Blue Bulls and Munster Rugby go head-to-head, along with sampling the electric festival atmosphere that will take over the great sporting city of Limerick for this fantastic event.”

The inaugural Limerick World Club 7s Festival takes place the weekend before this year’s World Club 7s event in Twickenham with many of the same teams taking part in both, meaning that travelling fans will get four days of top class 7s action in one week!

Tickets from €15 are available on www.ticketmaster.ie For more details on the event see www.worldclub7series.com and via www.facebook.com/WorldClub7Series and @WorldClubSevens on Twitter.