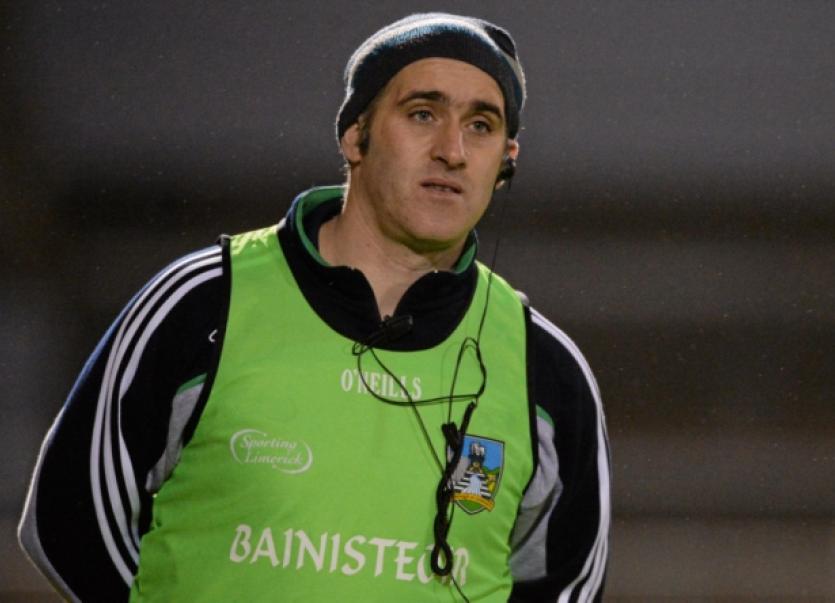 THE Limerick junior football team to play Cork in Saturday’s Munster JFC semi-final shows four changes from the side that beat Tipperary in the previous round.

THE Limerick junior football team to play Cork in Saturday’s Munster JFC semi-final shows four changes from the side that beat Tipperary in the previous round.

Limerick’s junior footballers bid to upset the odds this Saturday and book a Munster final spot.

The Diarmuid Sheehy managed Limerick play Cork in the Munster semi-final in Pairc Ui Chaoimh at 5.00 as the curtain-raiser to the Cork v Tipperary Munster SFC semi-final.

Out of the side are Jamie Lee and Garrett Noonan.

Lee was one of the stars for the juniors against Tipperary but he is now to be involved in the senior plans for Saturday’s All Ireland qualifier against London. Likewise Garrett Noonan will be on senior duty.

Also out are injured centre back Brian Noonan and Bill Creamer, who has departed to the US for the Summer.

Nash and Hartnett were involved the last day.

Fitzgibbon was named in the team but didn’t start, while Mullane and White were with the seniors.

The Limerick team is led by six from the St Patricks club - including brothers Pa and Jason Mullins.

There are two representatives each from current junior A football champions Feohanagh-Castlemahon and from Kildimo-Pallaskenry.

Players from Bruff and Monagea complete the line-up.

Fresh from their quarter-final win over Tipperary, Limerick are bidding for a first provincial final appearance since 2010.

Four years ago Limerick beat Waterford to reach the final, where they lost to Kerry.

But then three years passed without a win until last month’s success over Tipperary in the Gaelic Grounds.

“We started good and that was half the battle and we got the scores on the scoreboard - they came back at us at the start of the second half but we held on,” recalled Sheehy of that quarter-final victory.

“We had primary possession in midfield which was a big help and we drove on in that first half and we seemed to get the scores when we did drive at them.”

Despite the win the manager felt there was plenty to work on in training.

“We were forcing the ball a bit at times and probably should have gone direct - there was plenty that we are learn from and build on for the next day.”

But Sheehy accepts that Cork “will be another step up”.

“Cork won the All-Ireland last year but they have a big pick and we expect that they will be strong,” said Sheehy.

When these sides met in last year’s competition The Rebels were 5-17 to 2-8 winners in the Gaelic Grounds in the quarter-final.