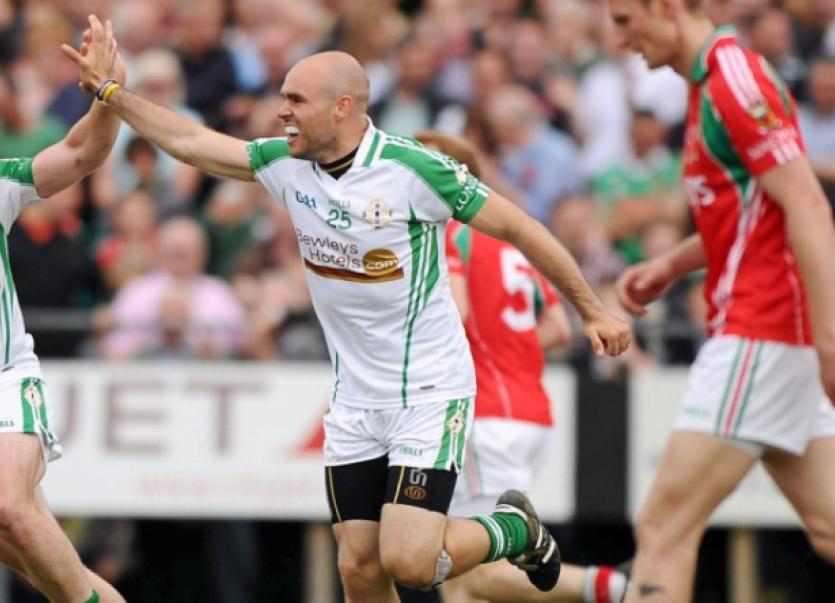 The introduction of Phair is one of four changes to the Limerick team for Saturday’s All-Ireland SFC Qualifier against London in the Gaelic Grounds at 3.00.

The Cavan native switched to Limerick in 2013 and won a county title with Dromcollogher-Broadford. He has been a member of the Limerick panel from the outset of the year and did see some game time during the National League.

The west Limerick based school teacher last played championship football with London in 2011 when they almost shocked Mayo in the Connacht championship.

Limerick football manager John Brudair insists that his side will be on high alert for the visit of London.

Last month, Limerick failed badly in the Munster championship with defeat to Tipperary.

But the All-Ireland qualifier draw was kind to Limerick with a home tie against London in the backdoor series.

But Limerick manager John Brudair has pointed out that London were Connacht finalists last Summer - beating Sligo and Leitrim to reach the final against Mayo.

“They took some scalps along the way last year,” pointed out Brudair.

“They were in the Connacht final and we are well aware that we have to give them full respect.”

But Brudair accepted that Limerick could have got a worse draw.

“Derry away was the first team out the hat so when you look at it like that this is not so bad. It is a game that we know we can win if we perform.”

Challenge games against Offaly and a Kerry selection helped preparations since the Munster championship.

“Those games showed us that everyone was ready to put their shoulders to the wheel,” said Brudair of the recent challenge games.

“It was tough for everyone to take that defeat - it was more the manner of the loss. It was the performance rather than the defeat itself that hurt,” said the Limerick manager.

“The last 10-12 days have been good and everyone is just anxious to put in a performance and put the Tipperary game to bed.”

“We are just hopeful that we will get a performance - everyone has put in an awful lot of work these year and hopefully that will show.”

Brudair is mindful that confidence is key.

“Even in the challenge games it was evident that any mistakes could get into guys heads after the Tipperary performance. But thankfully they were all worked out in those games,” outlined the manager.

The game against London will be the first championship clash between the sides enough though their have been National Football League encounters in recent seasons - most recently in 2013.

If Limerick win against London they will be in round two action on July 5 against the losers from four of the provincial semi-finals; Donegal/Antrim, Dublin/Wexford, Cork/Tipperary or Galway/Sligo.