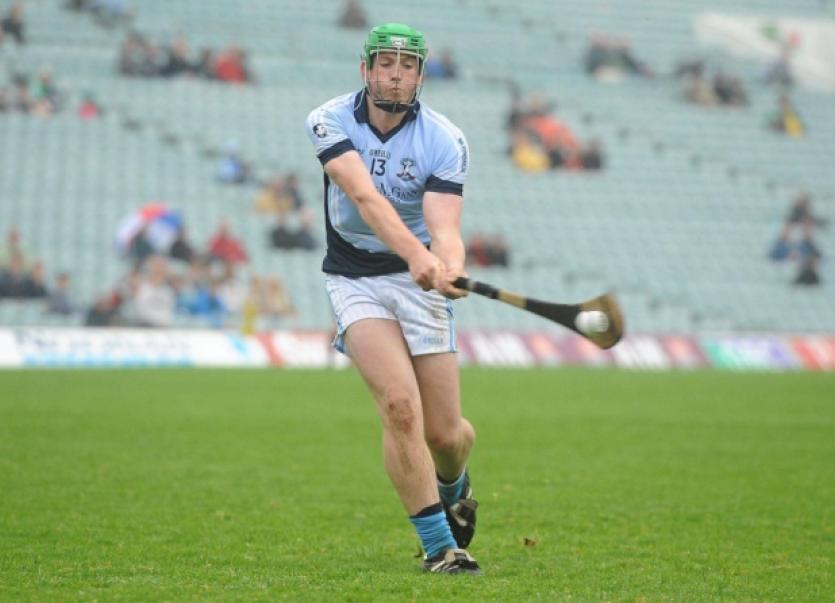 THE semi-finals of Limerick’s premier U-21 hurling championship take place this Sunday evening at 6.30.

THE semi-finals of Limerick’s premier U-21 hurling championship take place this Sunday evening at 6.30.

Na Piarsaigh remain on course for a hat-trick of Limerick Premier U-21 hurling championship titles.

But the champions face a mouth-watering semi-final against back-to-back Premier minor champions, Doon.

The clash of Na Piarsaigh and Doon takes place in Bruff.

Both games have 6.30 starts this Sunday.

The final is fixed for Sunday April 27.

Patrickswell have inter-county senior Mark Carmody in their plans. Also important to their quest is Kevin O’Brien, Diarmuid Byrnes and James Carrig.