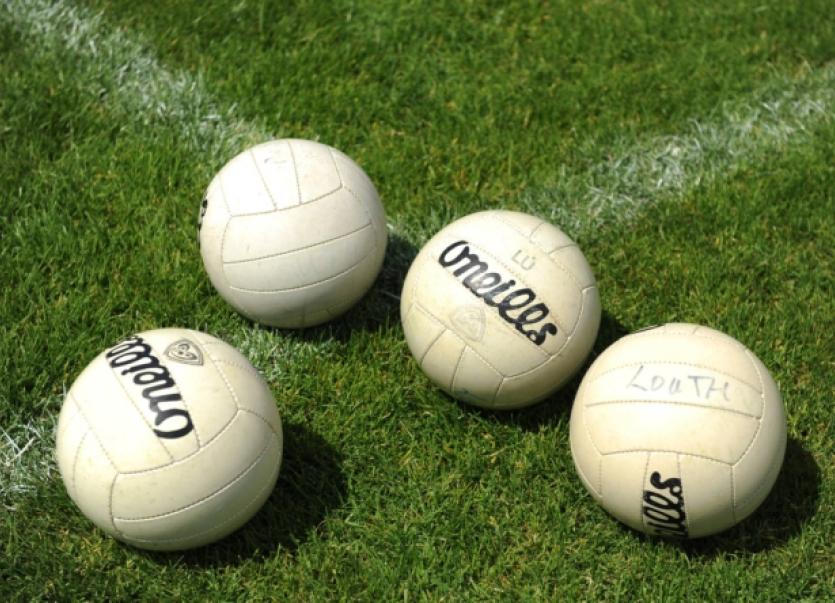 LIMERICK football will begin a new era this Sunday with the start of the 2014 National League.

LIMERICK football will begin a new era this Sunday with the start of the 2014 National League.

New manager John Brudair is to give youth it’s chance when Limerick travel to play Sligo in round one. The new management will be without eight of the players that lined out when Limerick lost to Longford in the All-Ireland Qualifiers last Summer.

John Galvin, Stephen Lavin and Jim O’Donovan are all on extended breaks.

Another trio Bobby O’Brien, Eoghan O’Connor and Derry O’Connor aren’t available at present, while Stephen Lucey misses out due to holidays. Andrew Lane has confirmed his inter-county retirement after a number of injury ravaged seasons.

Limerick will confirm their starting line-up after training on Thursday. Preparations have been centred around challenge games against Clare, Waterford, Dr Crokes, UL, Cork IT and IT Tralee.