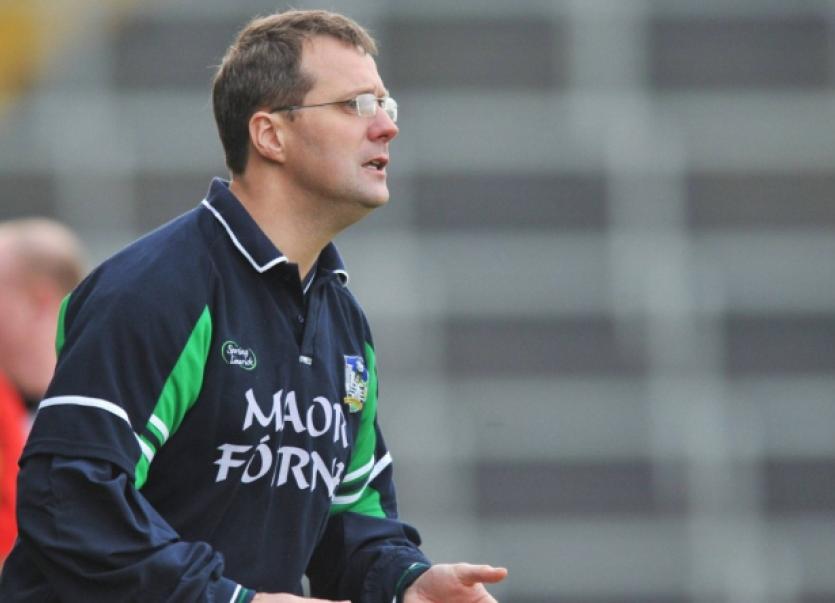 John Brudair and his backroom team confirmed their line-up to play Sligo in round one of the Allianz National Football League after training this Thursday evening.

For the trip to Sligo on Sunday, Limerick have two newcomers - Eoin Hanrahan and Micheal Brosnan.

Both are named in the half forward line alongside captain Seanie Buckley, who is entering his 10th season in the Limerick colours.

Hanrahan is from the St Patrick’s club in Limerick city and is a former Ireish junior international soccer player.

He is named at centre forward after impressing in his club’s run to the semi-finals of the Limerick SFC in 2013 - when coached by now Limerick manager Brudair.

Brudair will also be very familiar with the other newcomer Brosnan - both come from the home of county champions, Drom-Broadford.

Although without the services of eight players that saw championship action in 2013, the line-up is still pretty strong.

Newcastle West’s Iain Corbett is named at wing back after previously playing in midfield and attack.

In attack, the inside trio look to carry much scoring threat with Ian Ryan returning after a long injury lay-off to join Ger Collins and Seamus O’Carroll.