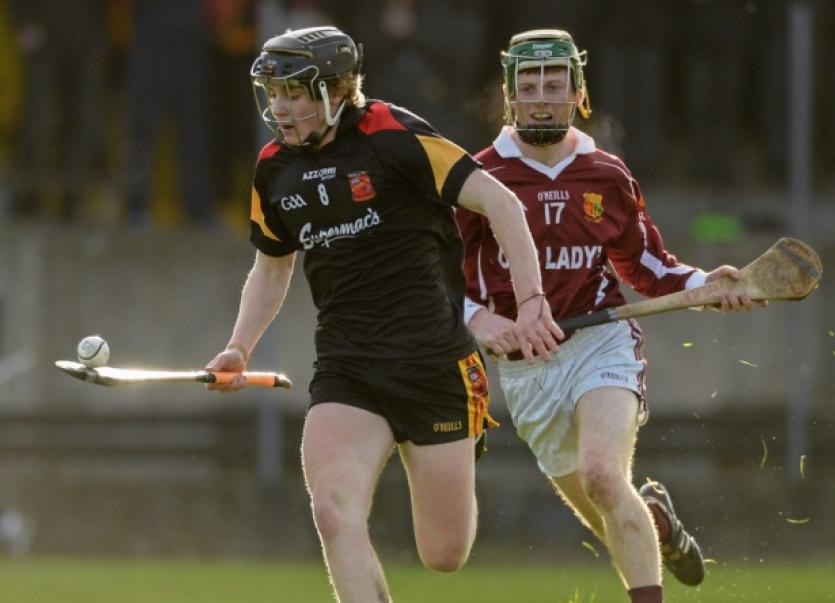 AFTER back-to-back Harty Cup titles in 2010 and 2011, Ardscoil Ris has suffered semi-final heartbreak for the past two seasons.

AFTER back-to-back Harty Cup titles in 2010 and 2011, Ardscoil Ris has suffered semi-final heartbreak for the past two seasons.

This Saturday they play Hamilton High School, Bandon in Mallow at 3.00 in the semi-final.

They face a Bandon side that they beat in round one, but manager Niall Crowe insists that the side from the North Circular Road are fully focused.

“We are under no illusions about the challenge. Our other game with them was in round one and it was a shootout with the final score 4-20 to 3-14,” said Crowe this Wednesday.

“Saturday will be a totally different game,” stressed the manager.

“We have a couple of niggles but all should be ok for Saturday. We saw them in their quarter final and we know they are very strong.”

“We are focused on ourselves more then anything and just hoping to get our game wrong,” said Crowe.

Although they have lost the last two semi-finals, the manager is hoping that experience will stand to his players.

“We have Limerick minors and lads with Clare and they are all used to big games so hopefully they will cope with the pressure.”

A host of inter-county men minor will be key to the Ardscoil challenge against a Bandon side that will include newly recruited Cork senior Michael Cahalane.