Limerick’s Na Piarsiagh must travel to Ennis for final 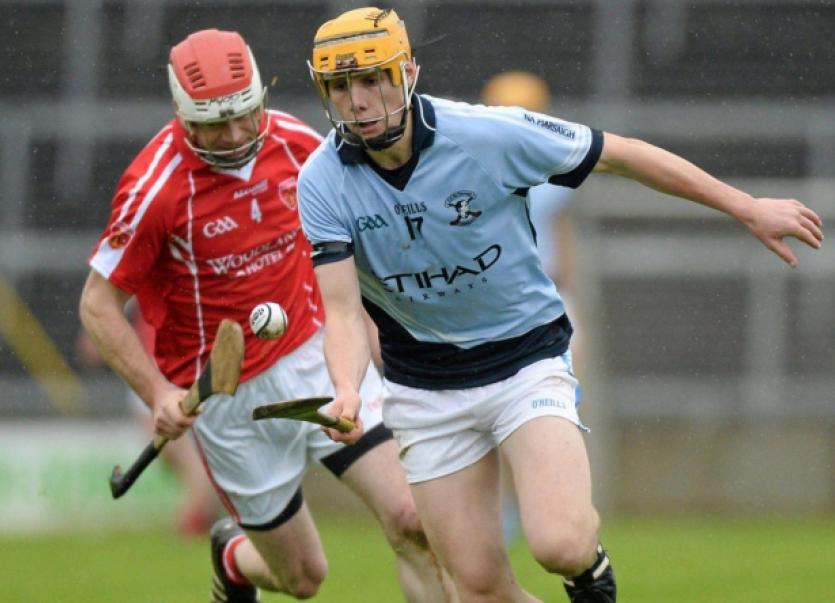 NA Piarsaigh will have to travel to Cusack Park in Ennis for Sunday’s Munster club SHC final.

NA Piarsaigh will have to travel to Cusack Park in Ennis for Sunday’s Munster club SHC final.

The Limerick senior hurling champions play Clare winners Sixmilebridge in the decider, which has a 2.00 start.

This Monday morning, the Munster Council confirmed that a coin toss for home venue would take place.

The new regulation was introduced in the aftermath of the 2011 championship. On date occasion, Na Piarsaigh met Clare’s Crusheen and the final was staged in Semple Stadium in Thurles.

The coin toss took place at 1.30 in the Munster Council offices in Rhebogue and both clubs were represented.

Just like two years ago when Na Piarsaigh beat Clare’s Crusheen in the final, there was much debate surrounding the venue.

Sixmilebridge booked their place in the final yesterday with a semi-final win over Midleton in Cork.

Afterwards, club officials appeared to suggest that they would be open to ‘tossing’ for venue with their home pitch in Sixmilebridge or Cusack Park, Ennis their nomination or the Gaelic Grounds for Na Piarsaigh.

However, it appeared that Na Piarsaigh weren’t going to opt for a toss.

Back in 1990, the Ennis venue also hosted the Munster club SHC final, which was between Patrickswell and Eire Og of Ennis. The Limerick side emerged 0-8 to 0-6 winners.

And, it’s not the first time for the former Clare All Star.

Back in 1993 Stack coached Tipperary’s Toomevara to a Munster final place. Complicating matters was that Stack was still playing with Sixmilebridge.

He duly lined out with The Bridge, but the Tipp side were victorious.