Na Piarsaigh not bothered by having to travel for Munster final 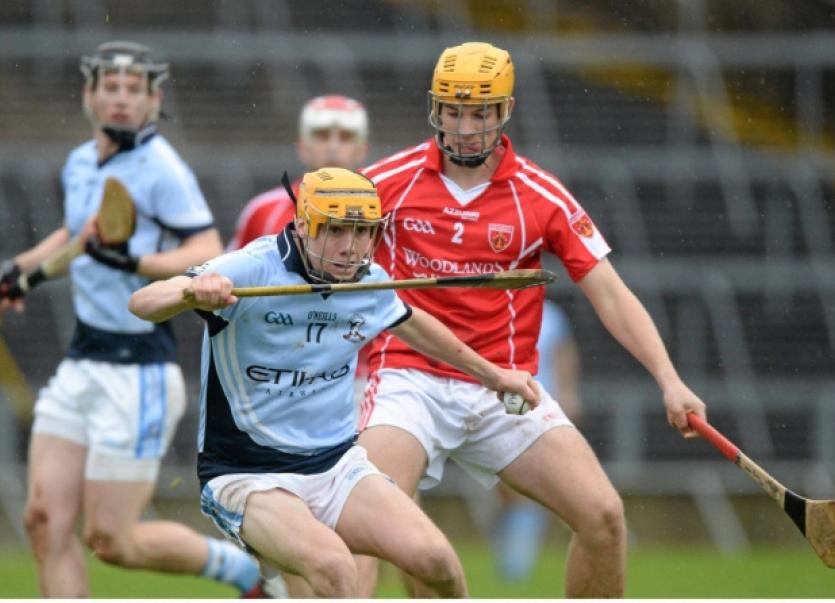 This Monday, the Munster Council ordered Na Piarsaigh and Sixmilebridge to toss for home advantage in Sunday’s provincial decider, rather than see both clubs travel to Thurles’ Semple Stadium.

It appeared that the Limerick club were prepared to play the final in Thurles, rather than toss.

But Beary insists they have no issues with the venue.

“It’s not a major issue - if anything maybe it can be a motivation,” Beary told LeaderSport.

“I have spoke to a number of players and while they would have loved it to be in the Gaelic Grounds, they have no issues with Cusack Park.”

“A lot of the lads would actually have played in Ennis with the Limerick minor and U-21 teams in recent years,” explained Beary.

Beary was among the Na Piarsaigh management that went to see Sixmilebridge beat Midleton in their semi-final on Sunday.

“They wanted it that little bit more,” he said.

““In fairness to them they showed great hunger and appetite. Tactically they got it right as well and they man-marked Conor Lehane out of it.”

The Clare champions may not have too much time to analyse Na Piarsaigh but with Sixmilebridge native Sean Stack in charge of the Caherdavin men, they could hold an advantage.

“We would have played them a number of time in challenge games in the last few years. This year around our quarter-final and semi-final, we went out to The Bridge to play them and it was a good tight game,” explained Beary.

“They have some stars like Caimin and Seadna Morey, Jamie Shanahan and of course Niall Gilligan and all those appeared to come up trumps for them the last day.”

“We are going well. We have a few niggles but everyone should be ready for Sunday. We are really looking forward to it. The morale is quite good and we have really built up momentum in the last few weeks,” said the Na Piarsaigh selector.