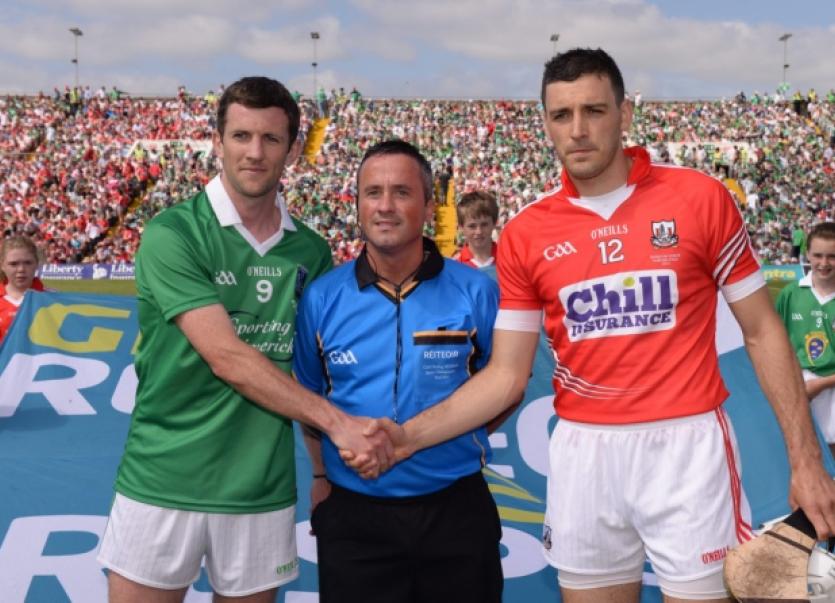 Last Saturday in Croke Park Central Council voted against proposals to expand the top tier of the league, which means Limerick will be outside of the elite for a fourth season.

Although Limerick were beaten in April’s Division 1B league final by Dublin it was hoped that a proposed reshuffle of the league could see Limerick back in the top flight.

But now Limerick are to once again play in the second tier next Spring in a blow to in-coming joint managers TJ Ryan and Donal O’Grady.

“It is very, very disappointing,” said the Limerick GAA chairman.

“This does nothing for the promotion of hurling in Limerick and other counties like Limerick,” said Mann.

“It has also reached a farccal situation because with the format that is there now because who ever finishes top of Division 1B will be promoted - there is no final. The teams who finish second, third and fourth go into league quarterfinals, so in theory you could win out the league and not be promoted,” outlined Mann.

“That proposal is there for the next three years,” stressed the chairman.

“We have continuously blamed football counties for determing how hurling is run but it was disappointing that four counties in Division 1A decided to vote against the proposal to expand the league,” he revealed.

The chairman said that the fixtures “added further to the disappointment”.

Limerick will have home games against Wexford, Antrim and Laois and will be away to Cork and Offaly.

There is a slight change to the structure for 2014 in that the top four teams in both divisions will go forward to the quarter-finals but the team that finishes first in 1B will be promoted to Division 1A for 2015.

The rematch of the Munster final with Cork will take place under floodlights in Cork’s Pairc Ui Rinn in round one of the league on Saturday February 15.

Limerick GAA secretary Mike O’Riordan has again outlined the importance of getting big games in the Gaelic Grounds.

“The fixtures are disappointing because we had no big league game at home last year and we will have none again next season,” said O’Riordan, who has expressed his disappointment to Croke Park officials.

Elsewhere the dates, times and venues for next season’s Munster championships are due to be released in the coming days.

It is understood that Limerick, Tipperary and Munster Council officials are exploring the possibility of playing both senior games on the same weekend.