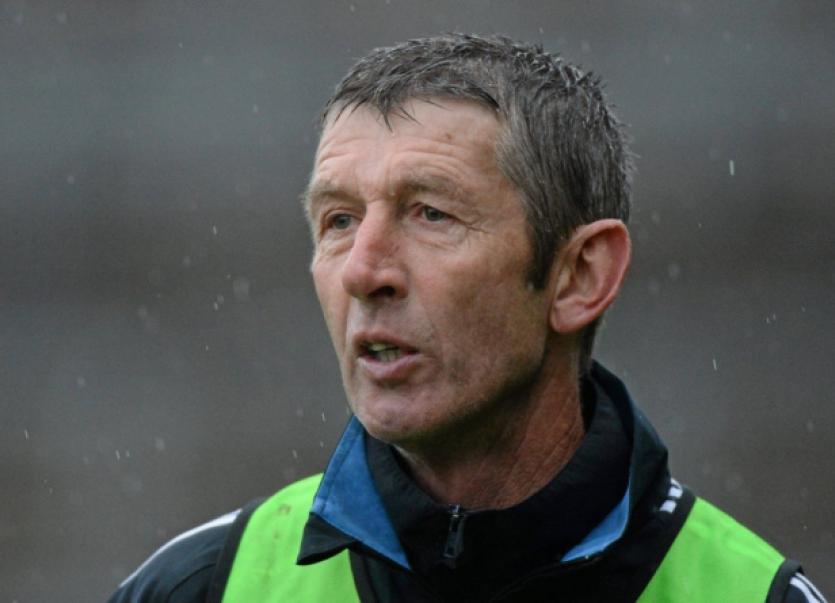 SIXMILEBRIDGE’S last appearance in the Munster club SHC final was in 2002.

SIXMILEBRIDGE’S last appearance in the Munster club SHC final was in 2002.

They lost to Mount Sion that day, which was their fifth final appearance in 10-years.

But 1996 All Ireland club champions then faded from the landscape.

That was until the early months of 2009 when two teaching colleagues in St Caimins College in Shannon joined forces to manage The Bridge’s U-21 side.

Within months Sean Stack (manager) and Paul Kinnerk (coach) has guided Sixmilebridge to the county title.

The success, and his role at Harty Cup level with the Shannon secondary school, was to be the start of Limerick man Kinnerk’s coaching rise to prominence

This Sunday, Sixmilebridge will include at least seven of that U-21 side in their starting team and thus why Sean Stack will find the clash so emotional.

That U-21 success injected new life into The Bridge and set them on track to end an 11-year barren spell two weeks ago when the Canon Hamilton Cup returned to the east Clare town for the 11th time.

Derek Fahy (former Ardscoil Ris pupil) will be in goals.

Holding the centre of the Sixmilebridge defence will be Paidi Fitzpatrick and Caimin Morey.

Another of that underage side will be Noel Purcell at wing back.

Around the middle third will be Kevin Lynch, Rory Shanahan and Shane Golden.

The Sixmilebridge forward unit is very much a mix of young and old.

Especially this time of the year, they rely very much on 37 year old Niall Gilligan at full forward. The former inter-county star is also still the team free-taker.

A lot younger, are the likes of Jamie Shanahan (another ex Ardscoil Ris), Seadna Morey and Alan Mulready.

Sixmilebridge hit four goals in their quarter-final, but since have registered just one goal in each of their last three games.

Managed by John O’Meara, who was corner forward in their last Munster club win in 2000, Sixmilebridge have been very astute tactically.

The Clare final and the Munster win over Midleton have seen them employ a man-marker, Aidan Quilligan, to key players.

They also tend to crowd the middle third, from where Jamie Shanahan and Seadna Morey carry ball forward with purpose.

But breaking down their half back line could provide Na Piarsaigh with the key to success.