'A trip back to the moon' - Limerick Astronomy Club 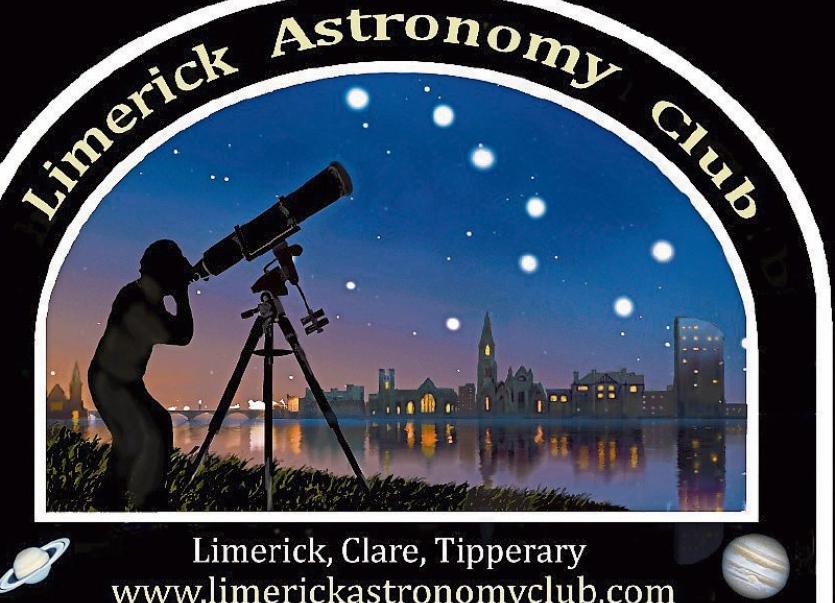 On April 30 NASA announced the three finalists for a competition to select the spacecraft that will land humans on the moon for the first time in 50 years.

Last year five companies submitted their designs for this lunar lander, some of the bids were accompanied by big press announcements and one or two of them were very low key with almost no details released to the public.

Now that the winners have been announced we now have a lot more detail about the winning entries. The three projects will be awarded almost a billion dollars between them to develop their proposals.

Surprisingly the big loser in the competition was the Boeing company, they have been a mainstay of the US space industry since the very beginning, but in this case they lost out to a combination of startup space companies and old rivals.

The big winner was a consortium made of Jeff Bezos's Blue Origin company along with the some well established space (and defense) companies like Northrop Grumman and Lockheed Martin. This group is named the "National Team" and uses Blue Origins proven engine designs and the long experience of the other companies in spacecraft design to deliver a very detailed and conventional design of lunar lander. Because of this they were awarded the bulk of the funding, almost 600 million dollars.

If this is the conventional entry then the proposal from SpaceX is the wildcard. They are planning to use a modified version of their "Starship" rocket.

This is a rocket they are currently building test versions of in Texas and is intended to transport humans to Mars.

This is a very ambitious project and one of the reasons NASA picked it is that SpaceX have a very extensive test program of unmanned flights before they have a manned mission. That NASA considers this the riskiest proposal is reflected in the fact that it was awarded the lowest funding at 135 million dollars.

The third proposal is from a group called Dynetics made up of about 20 smaller space technology companies. This design was awarded 230 million dollars and is a flexible design that could be launched on one big rocket from the earth or assembled in orbit after a number of launches on smaller rockets.