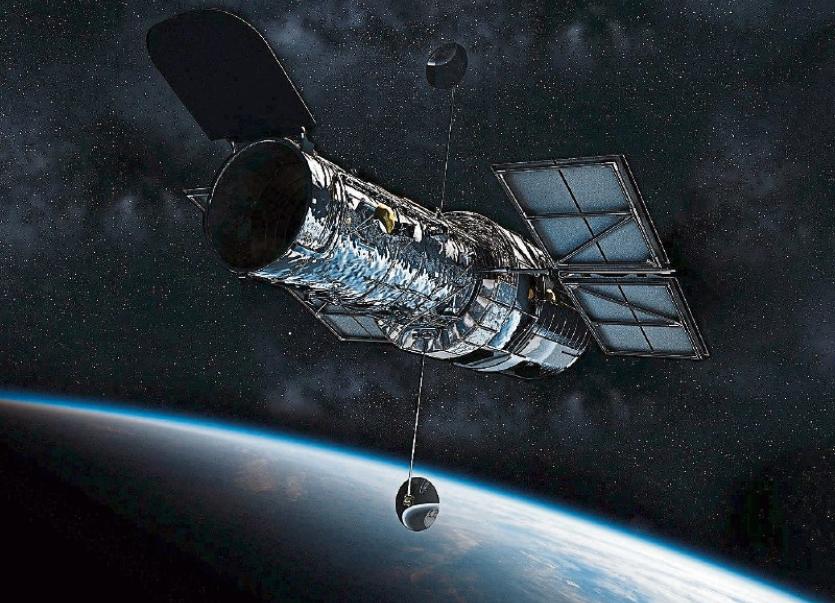 This week saw Nasa celebrate the 30th anniversary of the Hubble Space Telescope. Launched on April 24, 1990, the telescope was lifted off from NASA's Kennedy Space Centre aboard the space shuttle Discovery.

It was implemented into Earth Orbit the following day and since it has opened the universe and altered our lives and the way we view space. The telescope was after American astronomer Edwin Hubble. Edward Hubble was born in 1889 and went on to discover many space objects previously thought to be clouds of dust and gas and classified as nebulae were actually galaxies beyond the Milky Way. The cost of the Hubble Telescope came in at over $2billion and has a total running cost exceeding €10billion. These are just some of the discoveries that the Hubble Space Telescope has made in that time.

1: Seasonality: One of the many ways scientist have used the Hubble telescope is to track seasonal changes on other planets. One such example was how it was used to track Jupiter’s weather patterns, this allowed researchers to track changes in the colour of the bands of clouds in the gas giant’s atmosphere.

2: Discovering Planets: The first image of a planet in visible light was taken by the telescope. The planet known as Fomalhaut b, is three times the size of Jupiter. The use if the telescope to gaze into the atmospheres of alien planets whenever they move across the face of their stars from Earth’s perspective. Furthermore, it allows scientists to gather important data about these planets as its travels beyond its star.

3: Black Holes: One of the biggest mysteries in space is the occurrence of black holes. Hubble discovered that super-massive black holes probably lurk in every galaxy that has a bulge of stars at its centre. The association between the size of these central black holes and the size of their galaxies was also highlighted by the images for Hubble. It showed that these occur in direct link with each other.

4: Distant Galaxies: Hubble images showed seven primitive galaxies from a distant population that formed more than 13 billion years ago. These images highlighted galaxies as they were when the Universe was less than 4 percent of its present age.