Making Cents with Liam Croke: How to put a HALT to your over spending 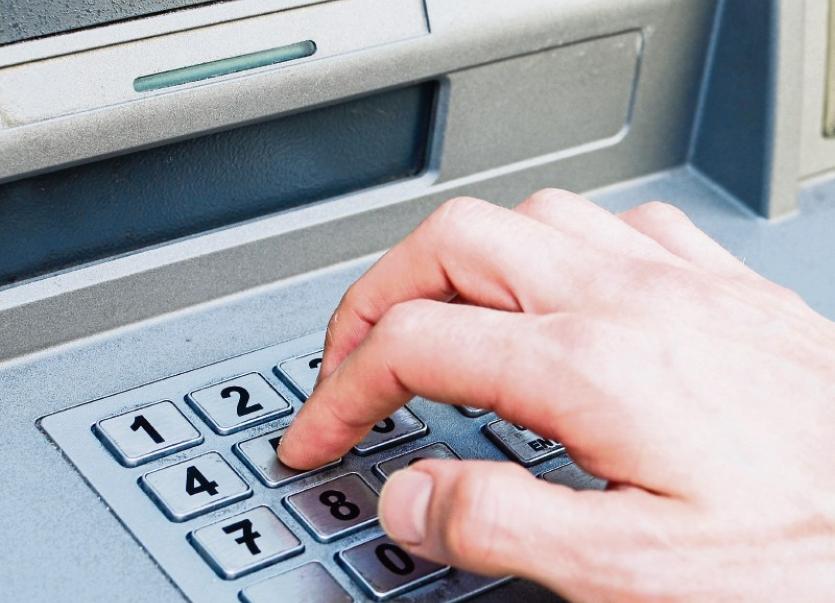 If you're shopping go to the atm instead of charging purchases to your card. Still want to buy it?

Do you ever go to the local shop, or into town or a shopping centre at the weekend and end up spending a whole lot more than you had planned to?

It happens to people all the time, and the post-mortem that’s had afterwards about where it all went, usually uncovers five reasons why we end up spending more than we had intended to.

And the first is down to how we pay for things. If we choose to use cards over cash, we invariably end up spending more.

One study I read about recently, monitored the food shopping habit of 1,000 households over a 6-month period, and found overwhelming evidence, that when we pay for things using a card, we have a much higher propensity to indulge ourselves and spend more, when we don’t have to physically hand over real money i.e. cash.

The results probably aren’t that surprising, because we all know that paying for something in cash, and that physical act of handing over money, makes the transaction much more real and painful. Whereas paying with a card makes the purchase easier and delays the pain until you see the deduction from your account on-line, or until your statement arrives.

The lesson to learn from this is, if you are ever tempted to buy something using your card, take the amount out of an ATM machine instead and see how you would feel handing that amount of cash over – it might make you think twice.

So, using our cards is one reason we tend to spend more than we should, but there are four others as well, and they can be best summed up in the acronym, HALT, which stands for, hungry, angry lonely and tired.

There’s a reason why we are constantly told, never go food shopping when we are hungry, because we will spend more than we intended to. When you are hungry, you are less likely to look at prices, or carefully think about whether you want a particular item or not. You simply want to finish up quickly and get home to eat what you bought.

The key to spending less is, to shop just after you have eaten or if that wasn’t possible, bring something you can snack on while shopping, like a granola bar, which will keep the hunger and your insanity at bay, until the items you actually came shopping for are bought and paid for.

Anger is actually a secondary emotion, which means you felt another emotion first, which triggers your anger.

You might feel embarrassed, let down, unappreciated and wanting to get rid of those emotions as quickly as possible, people can to turn to shopping and other things to soothe their hurt feelings.

If, for example we are angry because we had a bad day at work, or we had a fight with our partner, and it’s all their fault, or nobody appreciates you at work, and they have they no idea what you do (exaggerated thoughts in action) to make yourself feel better, you’re going off, to reward yourself because no one else will.

What can happen, is that person ends up spending money on clothes or food or whatever for a short-term fix but could end up getting themselves into short term cash flow problems and or long-term debt because of it.

Some people are lonely because their partner works long hours or travels quite a lot, and others live by themselves because they are single or divorced. But regardless of why people are alone, it’s interesting how they react to it, because if they’re not careful, it could spell financial trouble for them.

We all suffer from this. Sometimes we are so exhausted from work, the thoughts of having to make your dinner are terrible. We just don’t have the interest or energy, and it’s much easier to eat out or get a takeaway.

The same applies to other areas, like hiring someone to come in a couple of days a week to clean your house, because your schedule leaves you too tired to do it yourself. And, for some they are absolutely valid reasons, but the impact and the cost of outsourcing these, types of things, can add up to a lot of money.

Being sleepy takes a toll on your mind and body. Operating on low energy affects your ability to think and cope. When you just don't feel like it, that can lead to lazy decision making — your groggy mind can't think straight, and you want to take the easy way out.

The obvious solution to being less tired is getting more sleep (and water is wet Liam) but that can be difficult as well, particularly if you are feeling stressed, or you are worried about something, so easier said than done.