Making Cents with Liam Croke: Master those spending habits and you could retire early 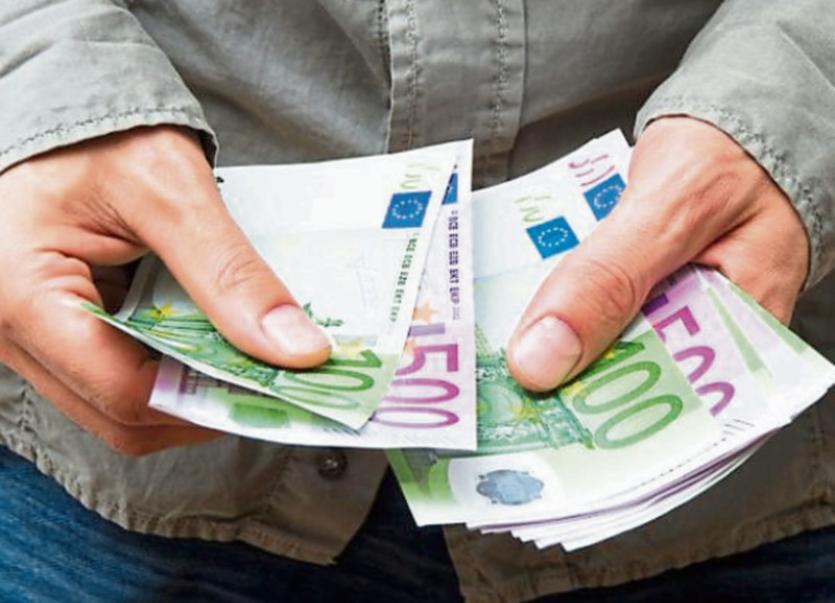 I was listening to an excellent podcast last week, in which a gentleman was being interviewed about how he achieved financial independence at just 35 years of age.

It was a fascinating insight into how someone, who earned an average salary was able to accumulate enough savings in a relatively short period of time to allow him give up his day job, and pursue other interests, free from money worries.

The number he figured he could safely invest and live off, where he would never fear of running out of money, was €1m.

My definition of financial independence is having enough money to live off the returns without depleting your net worth. Once you reach that number, you can call yourself financially independent.

If you want to work out very quickly what your financially independent number is, look first at what your monthly outgoings are. Then, look at what can be taken away from it i.e. amounts spent on things you wouldn’t miss if you gave them up. Then add on costs you may not be paying for right now but can expect to in the future e.g. health insurance costs. Once you arrive at that number (I would suggest you add another €500 to it to be used as a buffer because most people underestimate how much they will spend when they are not working) multiply it by 300 and that is the amount you need to aim for.

The young man who was being interviewed said his primary motivation for embarking on this journey of reaching financial independence, was because he became disillusioned with his job.

The first thing he did was read was a book called, Your Money Your Life, by Vicki Robin and Joe Dominguez. He read it in one sitting, and the concepts in it made sense to him. His big takeaway from it was you can use money to buy stuff, or you can use it to buy yourself time and freedom to do whatever you wanted to; so he decided to choose the latter.

He knew, he had to begin this journey by changing the way he spent his salary.

But first he had to figure out what he spent it on, so he tracked his spending for a number of months, down to how much he spent each day. It helped him build awareness of his spending habits.

What was interesting for me, rather than using on-line tools that could aggregate the amount he spent and on what, he chose to manually input his spending on a simple excel calculator. He used some on-line tools to begin with, but found they were too automated and when that happens you could forget about what you are doing, whereas when you physically input the data yourself, you become much more aware of your outgoings, which makes changing habits easier. It did for him at least.

Once he got a handle on his outgoings, it became clear that he needed to spend less and save more. But he knew he could only reduce his outgoings by a certain amount, and even if he accelerated the amount he was saving, it wouldn’t get to that €1m mark in the time period he set himself.

He started off by getting a mentor, someone who was maybe 10 years ahead of where he was at, and find out from them, what they did or didn’t do for that matter. He would learn from them. He would also network more, something that didn’t come easy to him, but he recognised that it was something he needed to do if he wanted to make that income leap.

He needed to push himself, learn new skills and having that end goal of being able to give up work, was the motivation that kept him going, when it may have been easier to take the easier option of doing nothing or falling back into that trap of mindlessly spending money on nothing.

After a lot of hard work, he reached that €1m mark when he was 35 but it took him another two years before he gave up his job. He said he kept overthinking things and kept saying to himself “one more year”, but he realised that can become never-ending as well.

He wasn’t mentally ready to leave work at 35, his identity was wrapped up at work, and he wasn’t sure what life would be like if he wasn’t working anymore. But he knew, if he didn’t like it, he could always go back to work.

The skills he developed wouldn’t vanish, so he took that leap of faith and left full time employment at age 37.

His final words of advice, were that if you want to achieve financial independence, you have to play the long game. It isn’t going to happen overnight.

A word of caution, as well. He said, don’t go too extreme with your saving and spending either. Too much of either is not a good thing.

Try strike a balance that works for you.