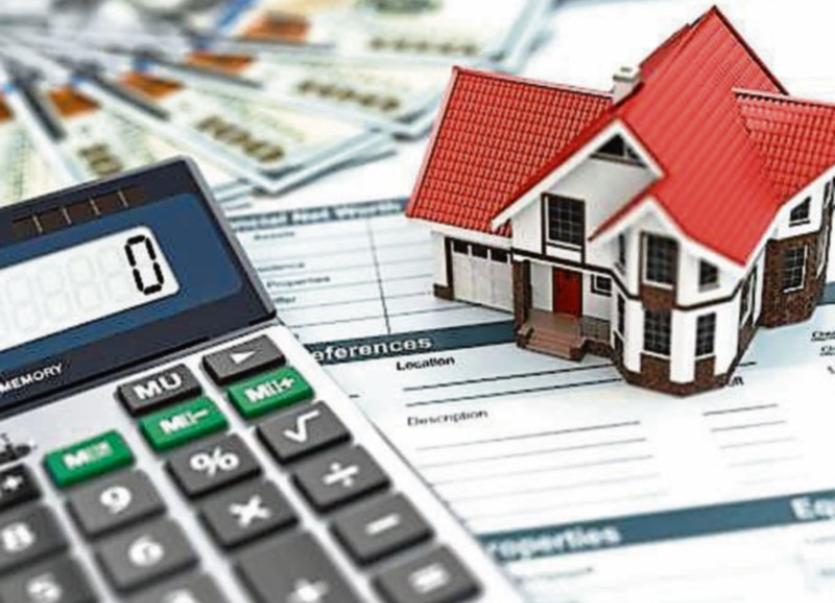 Be careful of the mortgage term you choose, it could end up costing you more than you bargained for

Once you’ve made an application for a mortgage and it’s approved, and you have identified a property and have your offer accepted, you would like to think the hard work is over

Deposits are paid, the house secure, and the relief is palpable. Yes, it’s a time for celebration, but don’t relax too much, because what you do next is crucial and can impact your finances for a long time to come. And that is choosing the terms of your mortgage.

Many are confused about their options and given all the effort that has gone into getting a house, often make a rushed decision that ends up costing them.

One first-time buyer (FTB) contacted me recently, advising he went sale agreed on a property, notified his lender and then asked for advice regarding interest rate options. He was sent a link directing him to rates on their website and told to pick one and let them know.

Pretty shocking, but based on the number of people who contact me with similar experiences, not unusual.

He was new to this, didn’t know whether to choose a three-year fixed rate over a five year one. He wasn’t sure what happens at the end of the fixed rate period. Was he better off with a variable rate? Are rates going to go up? What term should he choose? All these questions were swirling around in his head and he wanted to make the right decision, but he was being left to his own devices, which made him nervous.

So, we met and talked through his options for 20 minutes and he was glad we did, because in that short period of time, the insights he discovered were profound for him.

We spoke about the term of his new mortgage. He was thinking about a 26-year term which would bring him to age 65 when completed, but wondered if it was better to opt for a shorter term? A longer term would mean a lower monthly repayment, so his instinct was edging him towards that.

If we didn’t meet, he admitted he would probably have chosen the longest term possible.

That, in my opinion, would have been a mistake and I’ll tell you why. My advice was to proceed with a term of 20 years.

Your mortgage term doesn’t have to run to what once was the age you retired and received the state pension. This is something people tend to benchmark their mortgage term; we’ve got to stop this way of thinking.

Based on the amount he was borrowing, the difference in monthly repayments between a 20 and 26-year term was €202, a 16% differential between both.

Could he afford to pay the higher monthly repayment if he chose the shorter term? Absolutely, and even if it was tight, my advice would have been to find the money somewhere and incorporate it into his budget.

This gentleman will end up paying €100,206 in interest payments over a 20-year term as opposed to €134,085 had he opted for 26 years. By paying 16% more in monthly repayments, he will end up saving 34% in total interest payments, which was an eureka moment for him. When people see this for themselves or it is pointed out to them, it only confirms they are making the right decision.

His confidence soared when we ran the numbers, because the decision was going to save him €33,879.

We then spoke about fixed or variable rates, and his inkling was to choose a three-year fixed rate. He looked at me nervously, was it the right decision?

It wasn’t a bad one. But not one I would have chosen.

What about part fixed and part variable? He looked at me as if I had just replied to him in Swahili. He didn’t think you could do this, no one told him you could, but when we talked it through some more, it made huge sense to him.

We also spoke about how he could accelerate the repayment of his mortgage further by overpaying each month. Opting for the 20-year term and overpaying by €150 each month, would reduce the term by two years six months, saving him €11,465 in interest.

Before we met, he was probably going to instruct the bank to proceed with a 26-year term and fix the amount he was borrowing for the first three years.

After a 20-minute chat, all that changed, because now he had a plan in place where he would become mortgage -free in 2035 and not 2044 as he had assumed. Most importantly, it all made sense to him – his decision was going to save him €45,344 in interest payments, and he was going to be 56 years old, not 65 when he was mortgage-free.

The moral of the story is to make a plan while you are going through the process of getting mortgage approval, get help if you need to, and educate yourself about what you can and can’t do. As you can see the difference can be significant over time