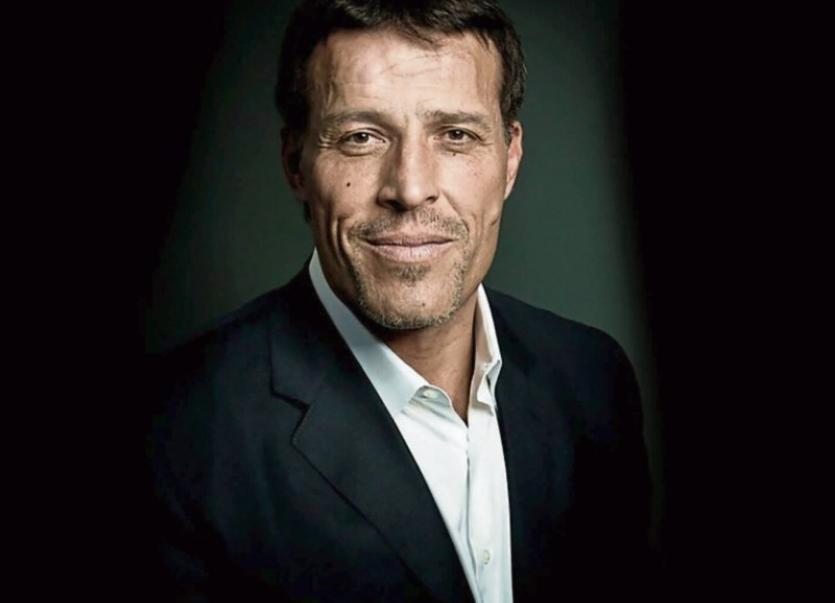 Consider Tony Robbins' core four, if you want to improve your finances

IN his excellent book, Unshakeable, Tony Robbins has a chapter named The Core Four, in which he outlines what similarities the most successful investors of their time share.

Whilst they all employ different strategies that produce incredible returns for themselves and their clients, they have four principles in common which guide every decision they make and are at the foundation of everything they do. And you don’t have to a billionaire for these principles to mean something or be relevant for you.

If you’re just starting off saving or you have a lump sum to invest regardless of size, take notice of what these people do, what they are thinking about, and consider applying part of their thought process to you. What I like about each of the four principles is how simple they are. They are a rock of common sense and as Steve Jobs once said, “let’s make things simple, simple is good.”

The first question any great investor asks themselves is how can I avoid losing money? You might think it would be the opposite - how can I make loads of money? But they don’t, and a consequence of their aversion to losing money, they end up making lots of it. The simple reason why they don’t like losing money, is because they know how hard it is to make it back. So, avoid having to do that by being focused on protecting the downside at all times. This can be hard to do because you don’t know what the future will hold, but they make decisions knowing there are things that could happen which are outside their control. They do this by investing in different types of assets in different sectors in different geographical locations.

This is just another way of saying, if you invest in something, the rewards should be much greater than the risks. For example, you might be willing to risk a 5% loss of your capital because the up-side for doing so is a return five times greater than if took no risk at all. One of the great investors, Paul Tudor Jones, adopts such an approach using his 5 to 1 rule, where he will risk losing $1, if the reward is making $5. This strategy allows him to be wrong 80% of the time and still not lose money.

Using the same principle, if two of his investments produce great returns, he can double his money even if he’s 60% wrong with his total investments. You’ve got to understand what risk you are taking on and whether it justifies the return, and that is the mistake I see people make all the time.

3. The bottom line is the only one that matters

The third principle in the book is actually titled tax efficiency, but it refers to different taxes in the US that don’t apply here. What investors are cognisant of is the impact different taxes can have on their investment, so the number they want to know, and the one that matters most to them, is the net amount they get to keep. Some financial institutions like to tout their headline numbers, which might look good, but they don’t reveal the true return after fees, and DIRT tax are accounted for.

Investors with net worths running into the billions know it’s not what they earn that counts, it’s what they keep that does – they call that real money. They know they can’t spend what they have to give to the government in taxes. They can only spend the net amount which lands in their account, which is why they ask themselves, how tax efficient the investment is going to be, and what, if anything can they do, to make that net return better?

The moral of this principle is to spread your risk across different asset classes, across different sectors and countries throughout the world. The danger of not doing so is you’re taking a massive gamble investing in, for example, just property, or one company share because there could come a time when that area goes up in flames. Whilst this makes sense to everyone, implementing it is another thing. As Robbins (pictured left) says, “there’s a difference between knowing what to do and doing what you know” and the reason some people don’t, I believe, is because they think it is beyond them and they don’t know enough to make those decisions for themselves. There are many different accounts available which have that diversity built into them in the first place. You don’t have to do anything, or make any decisions, it’s already done for you.

There is one such account I recommend and arrange for my clients which has eight different funds all investing in different sectors, and asset classes and if some don’t perform well, that’s okay because the others will. And that’s the benefit of investing in accounts like them, because they are your insurance policy - they decrease your risk and increase your return.