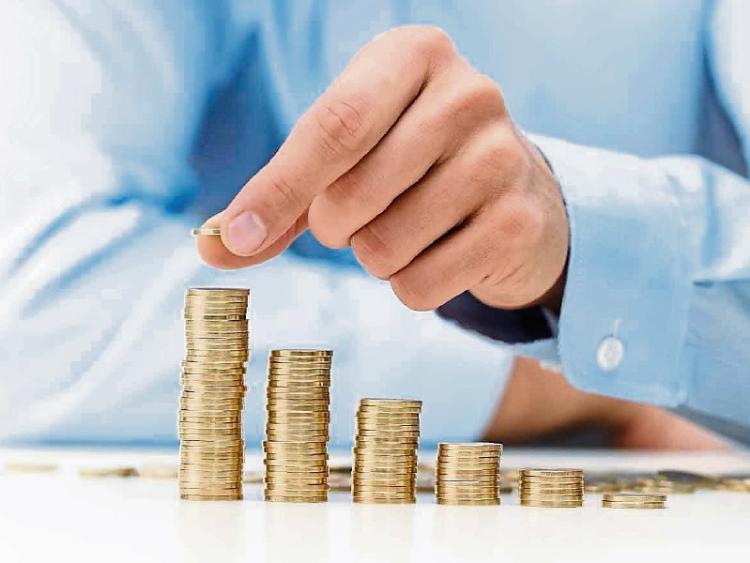 I met two people last week who were very similar to each other in many ways. Both were in their late 40s, successful in their areas of expertise, earning very good incomes, had children in their teens, and both were very insecure when it came to their finances.

And they had every reason to be.

After all their hard work, with many advancements made in their chosen professions, and the increased income that came with that, they had very little to show for it, other than big mortgages that would take them to the age of 65 and beyond.

It was striking for me that one of them, despite his six-figure salary, had cash reserves in place that would last for only 21 days if he was to suffer an income shock – unemployment or inability to earn due to an accident or an illness.

What made matters worse was his sister, who was 18 months younger than him, was living in a big house, mortgage free, as were most of his friends he went to college with. They had made big money working with companies who went public and in doing so, the value of their shares soared as did their wealth.

He was happy for them, but envied their success. He imagined what his life would be like if he was like them, but it wasn’t, and he knew deep down, although he didn’t want to admit it, that he was 21 days away from running out of money, and it kept him awake at night.

Where did it all go wrong, he asked, and as we spoke further, it became apparent to me that the situation he found himself in, was a result of his actions and the choices he made when he was in his 30s.

I came to that conclusion because I couldn’t point to one decision or one thing he did recently which resulted in him being in the situation he was now in. He didn’t over borrow and buy multiple investment properties, he didn’t borrow money and lose it all on shares. Although, he did borrow big on the property he now calls home, and he did use a lot of savings carrying out renovations, which probably weren’t needed, he did do stupid things like refinancing car loans and including them in the new mortgage when he moved. So, yes, some poor decisions, but nothing catastrophic either.

I believe his problem was a result of a number poor behaviours which became habits and when added together they compounded, leaving him in his current predicament.

And he agreed with me, and when we began looking back at the mistakes he made, if he had his time all over again, he would have told his 30-year old self;

1. Don’t assume you are too young to start saving for the future – in fact the earlier you save the better.

2. Know the difference between saving into a regular deposit account or into a pension – it’s huge.

3. Avoid impulse shopping – learn to buy what you need rather than what you want.

4. Don’t think your parents will help you out when you are older, they may not be able to.

5. Investing money isn’t for someone older than you.

6. Keep track of what you spend your money on – this is more important than you think.

7. Don’t leave it up to others to tell you what’s best for you when it comes to your money - get help, yes, but get involved as well.

8. Work on personal development, it’s more important than the income you earn.

10. And for the love of God, don’t live beyond your means.

If you are in your 30s I would take notice of this list, because I believe the single biggest reason people become financially secure isn’t, as some might think, down to how much they earn or how much they know, it’s down to how they behave with money.

There are countless examples of people who earned very small incomes but still managed to save hundreds of thousands, and in some cases millions, over their lifetime. And there are those who earned millions each year, who saved nothing and ended up bankrupt, and one of the contributing factors for this was their behaviour with money.

And this gentleman’s money behaviours over time were poor. Maybe his sister and friends were better than his, and maybe they just got lucky as well. And maybe their life isn’t as good as he thinks it is. My advice is not to spend much time thinking about what others have – you are wasting your time and energy, because there will always be someone who has more money than you, has a bigger car, a bigger house etc. or so you might think.

Spend time working on your finances, because that is something you have control over, and ultimately it is your behaviour more than anything else that will determine how successful you are with money or not.