Is your partner financially controlling you? 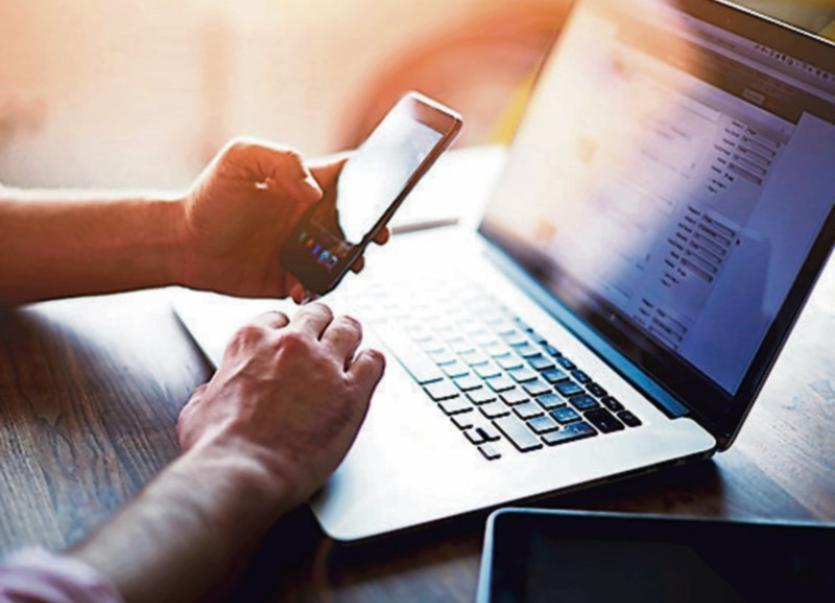 Financially controlling a partner is a key feature of abuse

I met a very nice, intelligent and outwardly it would appear, confident woman last week. Her employer was going through a voluntary redundancy programme.

She applied and was approved, so she wanted to meet to discuss her options, and get advice on whether the decisions she made or was about to, were the right ones.

It didn’t take long though before her confidence appeared to sag, because as we got talking about her finances, she shared with me how controlling her husband was over how she dealt with and spent her money.

She didn't say controlling but that is exactly what he was doing, and I think it was actually much more than that. I believe it was nothing short of psychological abuse. And I know that’s quite a claim to make, but some of the things he did, and asked of her, suggest nothing less.

“He questions everything I spend, and whenever I do, I have to give him receipts. If I have a coffee and use our laser card, he knows about it and goes mad. He says I’m useless when it comes to money, but I don't know why, because I’ve never lost money, never got us into trouble, never spent excessively, so I just don't know where this is coming from.”

To overcome how he would react, she took out a credit card in secret, so if she wanted to buy a coffee, a sandwich, a pair of shoes or whatever she wanted, she could do so without him knowing about it. She even paid for Netflix through the credit card, because there was no way he would agree to paying the €10.99 monthly subscription.

She owed €3,500 on the card, and would pay it off in full, from the proceeds of her redundancy payment. If she didn't and he found out about it, she said, God help her because he would go berserk.

Moving on, I asked her, “Do you have an emergency fund in place, and does your husband have a pension in place”?

“I asked him once before and he got angry and told me it wasn't any of my business what he had or hadn’t in place. When he calmed down, he said I wasn't to worry as it would be too complicated for me to understand anyway.”

I looked at her in disbelief and really couldn't help but feel incredibly sorry for her.

I had never met this woman before, so I don't know anything about her or him, or what their relationship as a whole was like, but his relationship with money was not good, and the way he treated her in this regard, if true, was nothing short of appalling and a form of mental abuse. I couldn’t help but wonder if his behaviour in relation to their finances, as bad as it was, would manifest in something bigger, with more serious consequences.

Financial abuse is just another way one partner controls and dominates the other. It might start off in a very subtle way but builds up over time. The abuser begins to take more control of their finances, and the person who is being subjected to this becomes more and more financially dependent on the abuser, and that I believe is what the abuser wants to happen.

The tell-tale signs of someone being financially abused, is if their partner controls how their money is spent, denies them access to bank accounts, refuses to give them information about accounts/policies, gives them a weekly allowance to be spent on the household only and none on them, refuses to help them if they get into debt, forces them into accounting for everything they spend by having to produce receipts, withholds money that needs to be spent on basic things like clothing or their children etc. I’m sure there are probably many more, but they are all I can think of.

Thankfully, psychological abuse and controlling behaviour is about to become a crime punishable by up to five years in prison if new legislation is passed. The Domestic Violence Bill 2017 has a provision included in it which refers to coercive control. That’s when someone’s behaviour is calculated, where the perpetrator knows what they are doing will have a serious effect on their partner, and where they deliberately create an ongoing threatening atmosphere within a relationship.

There doesn't have to be physical violence, for there to be a prosecution. If the controlling behaviour is deemed to have a serious impact on a spouse or partner, and proven in a District Court, the abuser could be sentenced to one year in prison, and if in a Circuit Court, it could be up to five years.

Financial abuse is considered to be one of the controlling and coercive behaviours included in this Bill, because up until now there was no law which criminalised such behaviour.

The legislation being put forth is largely based on UK law which came into force in 2015, and has proven to be effective, because 155 defendants were prosecuted last year in the UK, with 59 being found guilty.

I hope the woman I met heard what she was saying out loud to me, a stranger, and does something to take back control of her financial life before it escalates further. Nobody deserves to be treated like that, and I hope she is brave enough to do something about it.

If anyone is affected by this story, or think they are in a financial abusive relationship, I would urge them to seek help and get advice, and make contact with the likes of Safe Ireland for guidance.