Don't rely on the state for your retirement 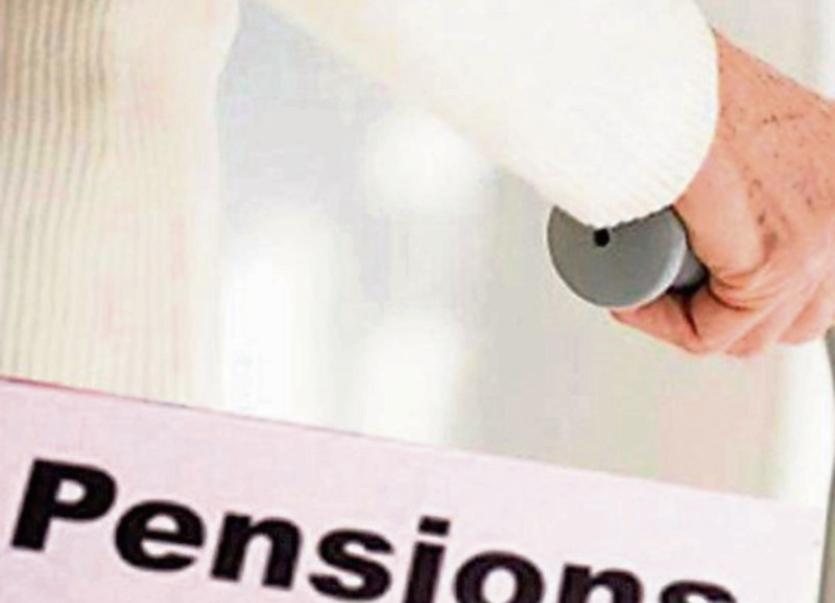 With the age at which you receive the state pension rising and likely to rise further, you should not be depending on it as your sole source of retirement income

Don’t rely on the state pension when you are thinking about retirement, it won’t be enough. Assume you need to be looking after yourself.

It’s a statement many people now retired, will probably agree with. And even though they get a weekly payment from the government, for the majority it simply isn’t enough.

The reason any social welfare system was introduced by governments all over the world in the first place, which included a state pension, was to provide an income to low paid workers when they retired. It wasn’t designed, or set out to become your only source of income. But as the years, rolled by, it became a safety net for people who didn’t make any provisions themselves. And the reason people ended up in this way is a familiar story, they just didn’t save enough money themselves for one reason or another.

It’s so important you make your own provisions otherwise you become dependent on what the state will give you and when. The current controversy is a case in point where a disgraceful decision made five years ago, which was outside the control of 36,000 people, saw their pensions cut significantly in one fell swoop.

Do you really want to head into retirement not knowing from one year to the next what possible cuts are hanging over your head? Can you imagine your employer telling you with no warning that your salary was going to be cut by 14%?

The ESRI has suggested the new pension age should be 70 and its probably hard to argue against their logic. Birth rates are down which means the age of the average Irish Person is rising. So, with the population getting older and fewer babies being born, more people are reaching retirement age with less people joining the workforce.

The problem this creates for Ireland, is that as fewer people enter the workforce putting money into the nations coffers, more people are moving to a point where they are retiring and begin to take money out of the nation’s funds. So, you have a problem, and something will have to give.

And that something will have to be, an older retirement age, lower payments made in retirement, mandatory pensions, or an increase in taxes for those working.

There aren’t many ways the problem can be solved, and the most likely solutions will be a combination of those I just referred to, and what this means is that by the time we retire, we will be old, very old, before we see any state pension money, and the amount we receive not enough to have any reasonable standard of living.

The only saving grace for those of my generation is that touching the state pension in its current form is a political nightmare. Politicians are afraid to interfere too much because people who are retired, and in receipt of the state pension are the very people who get out and vote and get involved in political issues.

What all this means is that unless you want to work when you are old and frail, regardless of what age you are, you had better start planning for your own retirement now, not next year or the year after, right now.

And for those who think they don’t have time on their side and have left it too late, let me tell you about a 55-year old woman I met last week. She didn’t have a pension in place, and thought she would get the state pension when she was 65. She wasn’t going to get it until she was 68 and based on average PRSI contributions, she was going to fall into the fifth band and get €155.20 per week.

Her face dropped when she (a) realised she had to work until she was 68, because she had no other provisions in place and (b) the amount was much lower than she expected. And I believe this is the case for many people like her, who overestimate, in particular, what they are entitled to.

Her job was tough and involved very early morning starts and without doubt it was going to be tough for her to continue doing it for the next two or three years, not to mind the next thirteen. The problem was she could only afford to contribute €20 each week. And she was writing that off, because she hadn’t time on her side and her contributions were too low, or were they?

If, she did save €20 every week, the fund she would accumulate in 10 years’ time, was going to be enough to pay her an amount each week she could live off for three years, until she was 68 when the state pension would then kick in.

So, saving €2.27 every day after tax relief, for her, meant she didn’t have to work an extra 3 years, if she didn’t want to.

Even if the government don’t make the hard decisions they need to, and change the state pension in its current format, saving for your own retirement is still incredibly beneficial, because like that 55-year old lady, it gives you the means and options to choose when you retire, not when the government tells you, you can.