Look at that small increase as an opportunity 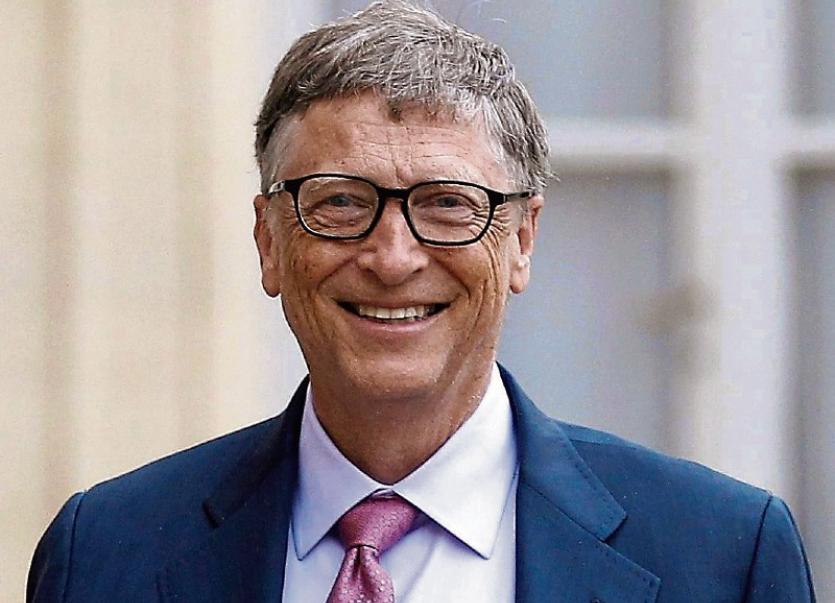 Last Wednesday, the day after the Budget, I had a conversation with two people about what it meant to them, and how their finances might be impacted. It was very interesting to listen to both, and how their attitude differed entirely.

One saw the changes made as an opportunity to improve their financial situation, and the other as an obstacle.

By the way, the average monthly increase people will receive from changes made in last week’s budget is about c.€27. Not exactly a life changing amount, I admit, but anything is better than nothing in my book.

The person who perceived the change as an obstacle didn’t have a plan for what he’ll do with the extra €6 each week, and I suspect that will be the case with most people. It will probably get absorbed into their monthly outgoings, and in a couple of months’ time it will be forgotten and will have made no real impact.

He was hoping the changes made would be big enough to solve his financial problem, which was more going out than coming in each month. You see I don’t believe he was and is willing to put in the effort himself, and I say that with some confidence because I know how much he earns, and what he and his wife spend their money on each month.

Of course, there are those who do have a plan for the extra amount, and the other person I spoke with fall into this category. They are the very people that don't have to, because they are independently wealthy as it is.

They don't need any more money but when it comes along, no matter how big or small, rather than being dismissive of its size, they are grateful and want to take advantage and put it to use.

Gratitude is a common trait of wealthy people, and taking advantage of opportunities is another. They don’t view €27 as a derisory amount, they see it as an extra €27 they didn't have the month before and their mindset is thinking about how they can take advantage of it, and what can they do with it.

Mindlessly spending it on “things” isn’t on their list. They know the value of every cent they make or receive because at one stage in their life or that of their parents, they didn't have very much and that feeling stays with them.

I think a story told about Bill Gates is a great example of this. He was in a restaurant and when he was settling his bill, he left a tip of €5. The waiter looked at him with surprise and when Bill asked why, the waiter replied that his son had just settled his own bill and had left a tip of $500. So, he was shocked that the richest man in the world only left $5.

Bill Gates replied with a great comment that epitomised what he thought about money and how his parents influenced his actions, even though he had wealth beyond belief.

He said, “My son may have the richest father in the world, but I am the son of a woodcutter.”

People like Bill Gates, didn’t come from privileged backgrounds, and maybe that was an advantage because their parents instilled values like financial discipline, hard work, civic duty, and academic achievement that helped shape their outlook in life, and helped them make the most of every opportunity.

And I think the perception of wealthy people is often skewed and doesn’t reflect how they became successful and financially independent in the first place. About two thirds of millionaires are self-made, meaning they created their own wealth. And they did so out of incredible hard work.

They weren’t lucky. They didn’t sit at home waiting for something to happen, or have their hand out looking for money from others. They don’t want to be dependent on anyone other than themselves.

And here’s another thing, they don’t care what others think about them.

Bill Gates doesn’t care what people think about him, because the watch on his wrist cost $10. And Jim Walton of Wal-Mart fame isn’t bothered that he drives a 15-year old car when others drive million-dollar Ferraris.

They forego keeping up with their Joneses and choose to live below their means. Their objective in building up their net worth, is not because they want more stuff, it is so they have more freedom to do whatever they want to do.

Material items hold little or no value to them. They are content to spend less than what they earn, and this was always the case, even before they became very wealthy. And the reason they did so, was to build wealth, it’s that simple, and any additional monies that came along the way were more than welcome.

So, you can focus on the opportunity an extra €27 each month presents you with, or see it as something that has no value and will not help you in anyway. It’s your choice.

The choice one person I met last week was to be excited knowing that if he chooses to invest that €27, in 20 years it will be worth €11,144, and in 30 years €22,564. If he doesn’t, he is excited knowing it will help him repay debt back in a faster way, saving him many months of interest payments in the process.

I must say I personally like this attitude over the ungrateful other, and if we were, to fast forward 20 years, and compare one against the other, I think I know whose stress levels will be lower and net worth higher.