Trust me, you'll have interest in Oseola's story 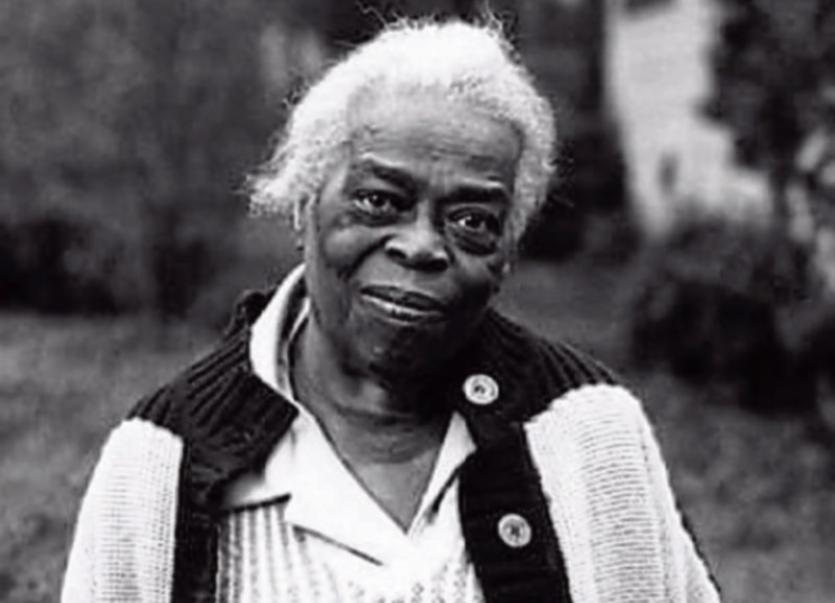 Oseola McCarty's life story is an inspirational one and, regarding saving, it's instructive too

I could begin by telling you about an incredible formula and how it has the possibility of changing your financial life, but first let me tell you about a women called Oseola McCarty.

She was born in Mississippi in 1908, and conceived following the rape of her mother. She grew up in a town called Hattiesburg and was raised by her grandmother and aunt. The three of them were incredibly close and when her aunt took ill and couldn’t work anymore, Oseola quit school, and began working full time as a washerwoman.

From a very early age, she was working. Even when she was in school, she would return home and iron clothes, and whatever money she earned from doing that, she would put into her doll buggy.

She was paid pittance but didn’t feel sorry for herself, because she loved to work. “Hard work gives your life meaning,” she said. “Everyone needs to work hard at somethin’ to feel good about themselves, and if you want to feel proud of yourself, you’ve got to do things you can be proud of.”

What was incredible about Oseola was this.

When she retired in 1995, the pennies she earned and saved over her working life had amounted to $280,000. And guess what she did next? She gave it all away.

She first donated $150,000 to the University of Southern Mississippi to fund scholarships for students who couldn’t afford to go there. “I’m giving it away so children won’t have to work so hard, like I did.” she said.

How on earth did this woman manage to save so much money when she earned so little?

Well, she began to save at a very early age. No matter how small or insignificant the amount was, she would save it, and here was the key – she would never take any of it out of her bank account, she just put it in. “It’s not the ones that make big money, but the ones who know how to save get ahead.” She said, “You got to leave it alone long enough for it to increase.”

As for not spending any of it, she said, “My secret was contentment. I was happy with what I had.”

Oseola made her fortune a dollar or two at a time, which is the way most millionaires make their money. Only a small percentage amass their fortunes with one big windfall or from an inheritance. For the majority, it is a slow but steady accumulation of small amounts over time, along with living within their means.

And whether Oseola knew at the time or not, there was something else that was working in her favour and that was compound interest.

That formula I referred to at the beginning of this article is for compound interest and it is:

There are three parts to this formula, that are critical and they are: 1. The amount you save; 2. Your rate of return; 3. Time

Oseola used two of them very well i.e. the amount she saved and time. But what she didn’t take advantage, or notice, of, was her rate of return, because if she did, she may have saved millions rather than thousands.

While all three are important, you have got to be aware of your rate of return, and the account you are saving into, if you really want to benefit from compound interest. And here’s why.

If you have a lump sum of €10,000 to invest, over the next number of years, table A is what your balance will become depending on what your rate of return will be.

The great thing about compound interest is that your interest earns interest and the higher the return is, the more interest you obviously will make. So, you have to take notice of what interest rate you are earning and what account you are saving into because the difference, as you can see, is massive.

Can you get that type of return? The average return of one stock market index, the S&P 500 over a 59-year term averaged at exactly 7% after accounting for inflation so it’s possible but you need to invest in equities, and you need to be in this for the long term.

If anyone ever says to me again, I can’t save because I don’t earn enough or what’s the point in saving so little, it will never amount to anything, I will tell them about Oseola McCarty, and what she did. She probably earned far less than they do and worked much harder and longer than they could ever imagine – I wonder what their response will be then.

And I’m going to leave you with one last quote from Oseola who died on September 26,1999.

“I am proud that I worked hard and that my money will help young people who worked hard to deserve it. I’m proud that I am leaving something positive in this world. My only regret is that I didn’t have more to give.”

What a legacy to leave behind.