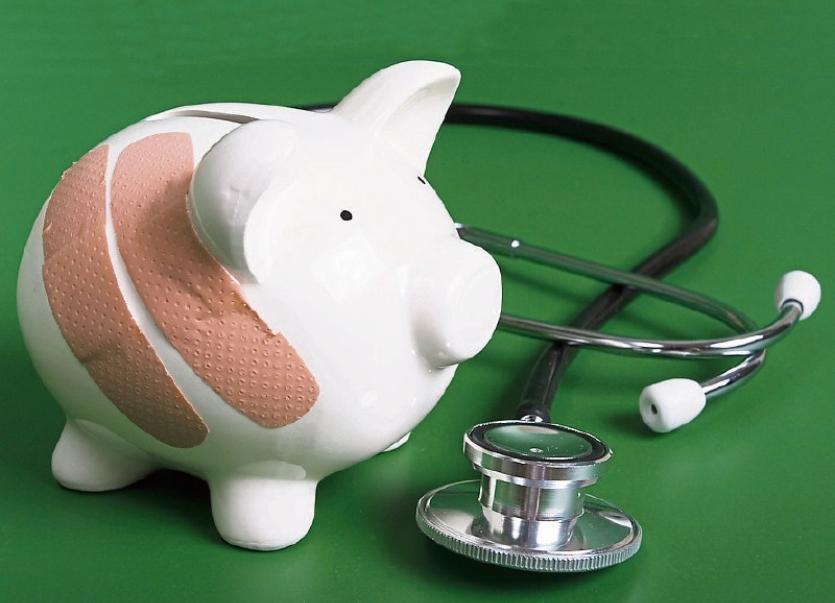 DEPENDING on what they are, our habits will either make us or break us. We become what we repeatedly do” - Stephen Covey

I have been reading a terrific book recently called The Power of Habit, by Charles Duhigg. The insights contained in this book make a lot of sense and I am now beginning to realise a little bit more why some people’s financial situation is better than others.

Of course, there are many factors why this is the case, but habits are one of them and they play a much bigger part than I ever thought.

Mind you, I never thought about habits in too much depth before, especially in relation to someone’s finances, but then why should they be any different to other areas of our lives?

Surely good habits like eating well and exercising often will make all the difference to our health? Bad habits like overeating, not exercising etc. can be just as powerful.

The exact same principles apply to our finances, so I began to think about clients of mine who were financially successful and secure, and a trend began to emerge with all of them.

I will share with you shortly what two of those traits were, but what was interesting for me was that the key to their financial success was the actions they took; because whether they knew it or not, they were habitual.

And when I say, whether they knew it or not, what I am referring to here is the neurological science behind habits. I found this fascinating in Duhigg’s book, because he tells the reader about a golf-ball sized tissue located in the centre of our skull known as the basal ganglia.

In the early 1990s, researchers at the Massachusetts Institute of Technology (MIT) discovered that the basal ganglia was central to recalling patterns and acting on them so it was integral to habit forming.

Duhigg said the basal ganglia converts a sequence of actions into an automatic routine, and this is known as chunking and it’s at the root of how habits form.

There are hundreds if not thousands of behavioural chunks we perform every day, from getting dressed, washing our teeth, to driving our cars away from our houses. We do these things without thought and our routine in carrying out such exercises become habits.

So, what are the habits of people who are financially successful?

The first is that they live within their means. You would think that this is very basic and not a habit at all, but believe me it is.

They make spending less than they earn each month a routine, and they set themselves up for success by knowing exactly how much they spend, and on what.

They set up a monthly budget but they don’t leave this to chance once it’s set up, because they know how important it is to be aware of how much is in their account so they don’t end up spending more than they earn.

They want to know how much is in their account every day, and one client told me last week when I was talking to her about this subject, that the first thing she does every morning, when she arrives to work is to check the balance in her current account.

In the 30 seconds it takes her to log in to her online account, she knows exactly where she stands and what she needs to do that day and how much she can spend to stay on track. She does this without even thinking.

So if you want to get out of the habit of being surprised by the lack of money in your account at the end of the month, and sick of having that post-mortem about where it all went, do what successful people do and make checking your account a habit.

If you do it will bring you to a whole new level of financial awareness.

Another good financial habit to develop is to save on a regular basis every month, and make it automatic.

Set up a mechanism whereby an amount is debited from your current account the day you are paid, which is diverted to a savings account where you can’t get access to it, without having to give at least 20 days’ notice.

The other habit that compliments the savings routine of the financially secure is that they save more than they should.

The general rule of thumb for savings is to target 10% of a person’s net monthly income, but financially successful people make it a habit to save more.

One client of mine saves 23% of her income each month on a good - not great - salary. She has a big mortgage and childcare costs but she puts 8% of her income into a pension plan and 15% into a regular savings account.

She got into a savings habit for that amount before she got married, had kids or bought a house, but she continued the habit and adjusted her spending to cater for her changed circumstances.

There are many other good and bad financial habits to tell you about, but unfortunately too many to talk about in this column

But what was interesting in The Power of Habit was how we can programme our basal ganglia to change our habits and we can do this by changing our routine.

So, if you want to, for example, eat a slice of chocolate cake in the early afternoon or spend money on another item of clothing you already have lots of - distract yourself. Do something to take your mind off it, and your initial craving might disappear soon after.

Our brains are expecting that hit of chocolate or the highs of buying something new, so give them another high to replace it.