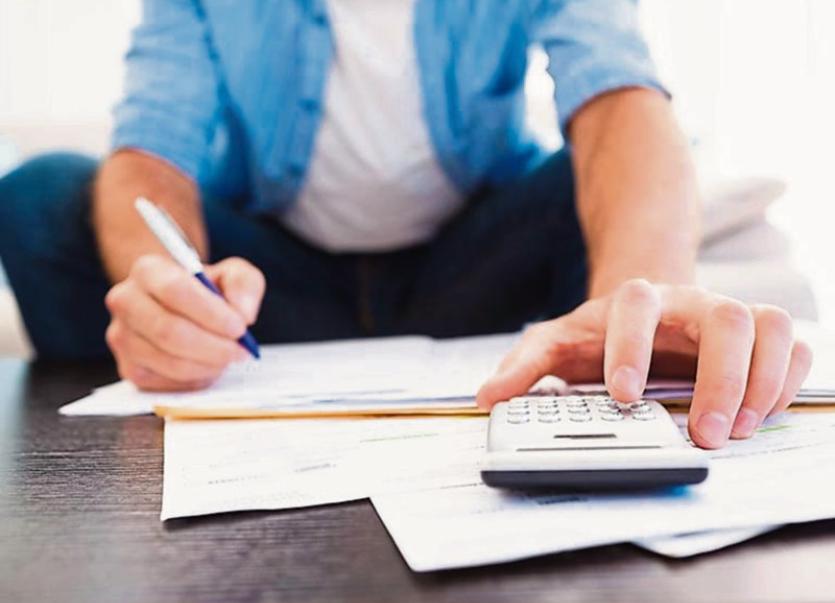 A QUESTION I am often asked, particularly by senior executives in companies: when can I retire?

They don’t necessarily mean giving up work altogether, but having a passive source of income from the likes of their pension/investments/rental properties that allows them to work but on their terms, without it having a significant impact on their quality of life.

Everyone would like to know the answer to the very same question: how many years will it take to become financial independent, and so not work anymore?

But, how do you become financially independent? What measurement can you use that will confirm when you have reached that milestone? The definition I like best comes from my favourite author, Jim Rohn, who says that financial independence “is the ability to live from the income of your own personal resources”.

Mr Rohn is absolutely right. When you look at that statement more closely, and break it down, it confirms that financial independence is dependent on two factors:

1. Monthly expenses – “the ability to live”.

2. Having enough assets to support your expenses – “from the income of your own personal resources”.

When people are looking at retiring early and or working less, they focus on building up their pension/investment fund to support the 25 times expenses rule to support the lifestyle they are accustomed to.

The emphasis on achieving this is on earning and saving as much as they can. And they are right, this is very important, but the reality is, it will be very difficult to save enough to build up a sufficiently high amount of assets, within a reasonable period of time that will allow you to live off them.

So, are people focusing too much on trying to build up enough assets, without also looking at the same time, how much they could comfortably live off i.e. their expenses? Because, the difference between both, can be significant.

Let me explain what I mean by that.

If you were able to reduce your monthly outgoings by €500 it means you wouldn’t have to save an additional €150,000 by the time you get to retirement. In this example, spending €500 less each month, I think, is probably a lot easier to achieve than having to save an extra €150,000, to pay for those expenses that are costing €500 every month, especially if you are older.

Regardless of your age, you may just not have the extra income to save that much.

Let me quickly tell you, about a financial review I carried out for a client of mine recently. He wanted to retire at 62 and he wanted, at that age, to have a monthly income of €4,500.

That was the number he thought he needed to have to maintain his current standard of living. That was fine and if we were to exclusively focus on achieving this amount from building up assets only, he was going to have to contribute - along with what he was already saving along with the amount he had built up thus far - an additional €18,000 per year. Was this possible? No chance.

But did we just give up and do nothing? Did we accept the fact that he might have to work until he was 72 to reach this figure? Of course the answer is no.

We looked at his outgoings and when we did he remarked that he never thought about doing this, simply because he was never thought to or had been advised to think this way.

Anyway, after a “deep dive” through his outgoings we identified a certain amount of leakage that could be plugged each month

So the key for me is knowing what your current outgoings are and, using them as a benchmark, finding out how much you could comfortably live off in retirement.

When the mortgage is paid off, and the kids are off the payroll, what is the amount off which you could easily live and enjoy life?

Carrying out this exercise will highlight that you need to learn to live a bit more frugally if you want to become financially independent, because while it is easier to spend less than save more, it’s not an easy thing to do either.

You may need to become more realistic and more creative, like watching how much you spend on the little things. If you do, you can achieve financial independence earlier than you think, you can reduce your stress levels, and in the meantime you can slash the amount you think you need to save now as well.