Don't allow hard-earned cash to go up in smoke 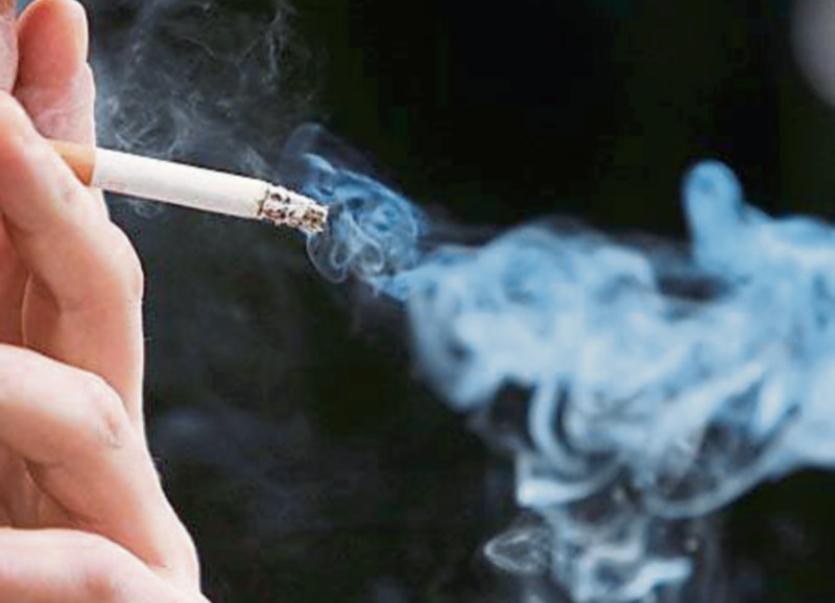 THE difference between what a smoker and a non-smoker can expect to pay for life assurance premiums is staggering.

I was carrying out an analysis between the two recently, and based upon a sum assured of €200,000 for life and serious illness, I found that a 35-year-old couple who both smoke will pay 85% more each month than a non-smoking couple, and for the same level of cover, 45-year-old smokers will pay 119% more than non-smokers of the same age. So aside from the obvious health benefits of not smoking, there are also clear financial benefits as well.

From a life assurance company's perspective, when they are deciding to give people life cover or not, they care about how long a person will live, which influences what premium they will charge them.

Since a smoker is more prone to illnesses affecting the heart and respiratory system, it reduces the lifespan of the smoker, and life insurance data shows that on average, smokers die sooner than non-smokers, hence the difference in premiums.

According to the website, treatment4addiction.com, the average age a smoker will live to is just 68.7 and every cigarette they smoke takes 13.8 minutes off their life.

Apart from the health benefits, if you needed a financial one to give up smoking, think about how much of your income is going up in smoke every week. One study has claimed that on average, 15% of a smoking couple’s monthly income is going towards servicing their habit.

At today’s prices, if you smoke one packet of cigarettes per day for the next 10 years, you will spend about €38,000. Just think about what you could do with that money for yourself and your family if you didn’t smoke.

When I was analysing their expenses, I noticed that he was spending €2,946 every year on cigarettes. That amount would have paid his mortgage for five months of the year but he was spending it on smokes.

Now giving them up is easier said than done, I absolutely appreciate that, and I am sure this man had tried many times before, but it was now a choice between his home or the fags.

Even if he cut back a little bit he could save an awful lot and I was trying to put the cost of each cigarette into context for him when telling him that his habit is the equivalent of five months' mortgage payments. Hopefully this thought will make every cigarette he has taste a little less nice than before.

To further try and understand the financial implications of this habit, consider this: if you quit smoking today and started investing the money (4% annual return) you saved just on the cost of a pack alone:

Research was carried out last year in the UK, which revealed that the majority of smokers don’t realise the true cost of their habit over time and underestimate how damaging smoking is to their personal finances.

When asked, smokers estimated that a 20 a day smoking habit was costing them about €600 less than they thought it was each year.

Of course there are other costs of smoking that have an impact on your finances as well.

Having to take time off work due to bad health and having to retire before your normal retirement age will result in you living on a much reduced income. It’s a proven fact that absenteeism in the workplace is higher among those that smoke than those who don’t

Home insurance costs can rise because of the amount of residential fires being started accidentally due to cigarettes. According to the insurance industry, smoking materials i.e. cigarettes, cigars, and pipe tobacco are the most frequent source of ignition in house fires.

There is some good news to report though because in Ireland in recent years, the number of smokers has fallen considerably and according to a European survey on attitudes to tobacco, smoking rates in Ireland are falling faster than in any other EU country.

According to data released by the European Commission smoking rates in Ireland have declined from 29% in 2012 to 21% last year.

So, in the last four years, around 400,000 people have given up smoking and I am sure a large percentage of them had a mortgage and therefore would have to have a life assurance policy in place as well.

But how many of them have notified their life company that they no longer smoke?

They may have been smokers when they took out a policy but have since given up and would now qualify for lower, non-smoker premiums. For insurance companies to classify you as a non-smoker you must not have used any tobacco products, including nicotine replacement products such as patches or chewing gum, in the last 12 months.

If you smoke e-cigarettes but no cigarettes in the last 12 months, then they will apply a loading of 50% of what you would be charged if you were a smoker.

I came across one such individual recently who was telling me that four years ago he was a smoker and took out a life assurance policy because he had just bought a property and his monthly premium was €145 per month.

He gave up smoking two years ago and hasn’t smoked since but did nothing about his life policy. I reviewed it for him and because he is now a non-smoker his premium has reduced by 53% to €68 per month saving him €77 per month and €22,176 over the life of the policy.

If you have given up smoking and haven’t smoked in the last 12 months, then get out your policy and start talking to the provider about how you now can qualify for lower premiums.