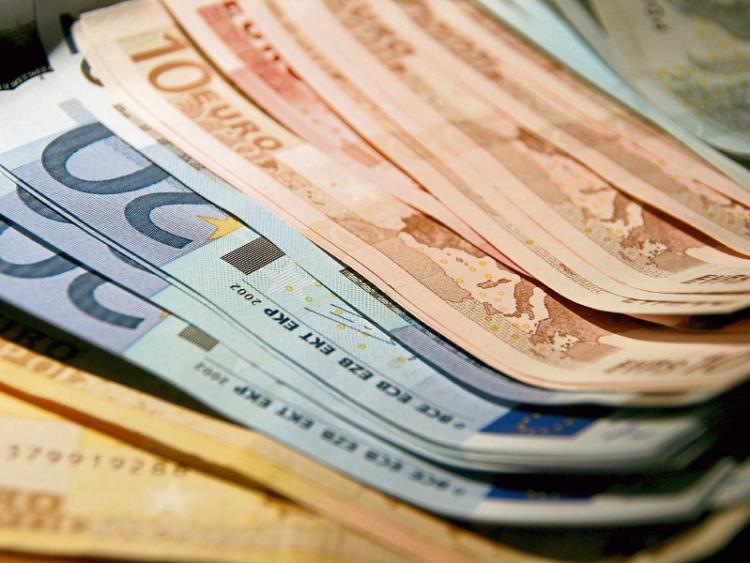 THE new rules on mortgage lending introduced by the Central Bank are 12 months old, and they, along with all-time low numbers of housing stock (according to Daft.ie as of December 1, there were just 25,000 homes in Ireland for sale, the lowest for that time of year since 2006) are certainly having an impact on the number of house sales being completed.

It is no surprise, therefore, that banks have begun targeting another type of borrower other than first time buyers or those moving properties; existing home owners who hold a mortgage with a different lender.

Moving your mortgage was rampant in the boom times, where lenders were falling over themselves to give us money. We could move lenders with very little hassle, very little paperwork and the process could be fast tracked so it could be completed in less than a month.

When people were doing this back in the day, they were doing so either to consolidate existing debt into one loan, with one repayment secured on their family home and/or they were releasing equity from their property to buy a second property, start a business or do whatever they liked really with the money.

Back in the day, very few moved lenders intentionally to lower their rate, but times have changed and people are now looking at moving lenders to lower their monthly repayments and they are right because the difference between what they are currently paying and what they could be with another lender is significant.

So, obviously it’s really important you take notice of what interest rate you are paying and ask yourself the question, can it be improved upon? Your starting point is asking your current lender these questions: Do they have a lower variable rate than you are on? What are their fixed rate options? Are you entitled to a lower rate given the amount you owe as a percentage of what your property is valued?

Lenders have become very active in trying to attract existing mortgage holders over to them with the likes of Bank of Ireland offering a 2% cash-back incentive on the amount you end up borrowing from them. If you transfer your mortgage to them in the amount of €200,000 then they will give you back €4,000. This was originally targeted at first time buyers but given the number of completions for this sector was low, they broadened the offer to people who switched their mortgage to them and it has proven to be very successful.

And, now PTSB want in on the act. They have just launched their “3 in 1 mortgage” which is still targeted at the first time buyer and mover market but it also includes switchers.

They are also offering 2% cash back on the amount you borrow with them and will also lower their variable rate by 0.5% for the first year as well. This is called a discounted variable rate and I hate discounted variable rates; they are just a headline rate that is kept artificially low for a short period of time that then increases when the discount period is up. Not a good option in my opinion because a mortgage is not for one year, it is typically for 25 or 30 but people get used to paying a low rate for 12 months, forget about it and then suddenly within a short period of time, the repayment they got used to increases and they find themselves under pressure. This was one of the main factors that precipitated the financial crisis back in 2008.

So, is this type of incentive a good thing for people looking at switching their mortgage?

The answer, of course, is yes if their current rate is more than what PTSB are offering with their variable rate (not their discounted rate) or if you have around five, six or seven years left on your mortgage and you have repaid the majority of interest back to your existing lender.

If neither of those factors apply, it may not make financial sense to move your mortgage by the lure of a cash-back incentive because, in the long run, you could end up paying a whole lot more because they are spreading the cost of that handout over the term of your loan.

We all know mortgage lenders are not in the business of losing money, so don’t assume you are getting something for nothing. You’re not.

That’s a great return for them, because they will have made a 69% return on the amount they advanced to you – not bad if the reason you moved your mortgage was partly because of a cash-back incentive of €4,000 was it?

You need to look beyond the headline interest rate (discounted rate) and cash back and crunch the numbers whether you are a first time buyer or considering moving your mortgage, and figure out whether it makes financial sense to do so or not.

Nobody likes to turn down a freebie but when it comes to getting a mortgage, you need to compare, compare and compare. It may seem like a pain but the time and energy is worth it because the savings could run into the thousands. So crunch the numbers and find out if the perks offered are just gimmicks hiding a bad deal. You will find out if they are when you compare every lender and see what their mortgage will cost you over the lifetime of the loan.