Make sure you start 2016 by being pro-active 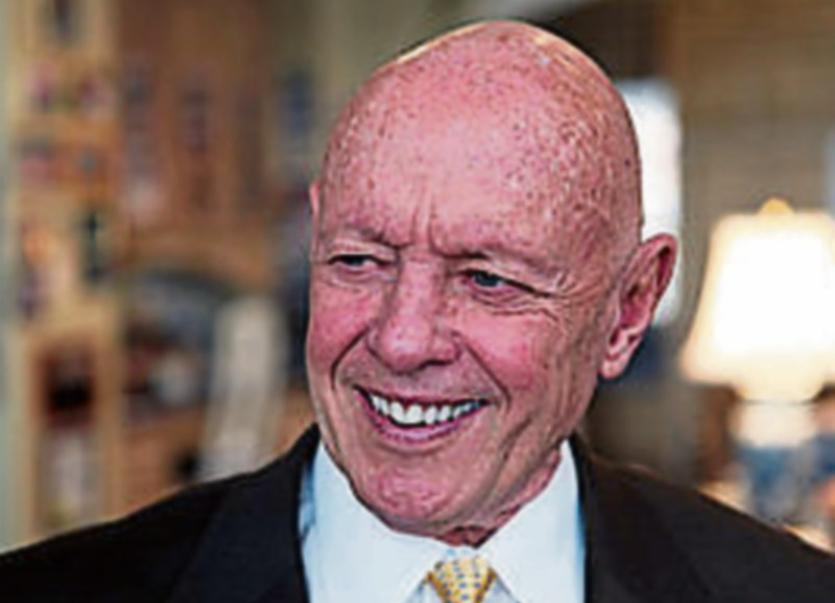 How was 2015 for you? Now that we are nearing the end of 2015, I think it is probably a good time for people to review what went well during the year for them financially and what didn’t go so well because with 2016 just around the corner, and all those new resolutions we are going to make, adjustments may need to be made if we want them to be successful, and benchmarking your progress in the year that just went by is a very good starting point.

I was working with a couple late last year, and one of the first things we did was to measure their net worth. You subtract everything you have that has any monetary value from the total amount you owe. And I keep telling people that knowing their net worth isn’t just for wealthy people; everybody should know their number. This exercise provides a great snapshot where you can measure what progress you made during the year by reviewing what your starting number was back in January and what it is now.

This particular couple increased their net worth by c. €25,000 in 2015, by paying down existing debt, not taking on any new loans and increasing their savings levels. Their goal next year is to do exactly the same.

When you look back at the start of this year, and see how much you had in savings and look at the amount you have now, have you increased or decreased the amount you had back in January? Is there anything you can do that will allow you save more next year?

And what about your pension fund? How did you get on with contributions this year? How about setting a goal of saving 1% more in 2016 than in 2015?

Are you any the wiser now than you were 12 months ago about what your debt levels are and how much they are costing you each year? Again, one client of mine had €6,760 in credit card debt in December 2014 and through a combination of switching to a provider with a lower interest rate, and paying more than the minimum required, he has reduced the time he will have it repaid in full from 93 months (€5,850 in interest costs) to 54 months (€471 in interest costs). The balance he now owes on his credit cards is €5,323 but if he continued paying the way he was, the balance, this month would be €6,321. So, over the last 12 months, he has made progress by reducing his debt by 15% more than he ever thought he could and by the way, the long term saving by doing this is incredible – he will end up paying 92% less in interest payments.

Taking some time out to review your insurances before the end of the year is also important. Whether you need home, life, disability cover etc. you need to review your level of cover each year to make sure you are adequately protected.

So, has anything changed over the last 12 months that would trigger you needing to up-date and or amend your level of cover? Has your income increased? Has your family size increased? Has your employer altered their level of death in service cover? Do they even have any? Were there any other unexpected financial changes this year? All of these changes can alter the financial backdrop of your life and adjustments made need to be made.

The great thing about carrying out an end-of -year financial review is that you may have some time to eventually get around to looking at some of these areas, time you hadn’t during the year. And for me, in my capacity as a financial adviser, advising ordinary and average couples day in day out, I find the reasons they are not in as good a place as they would like to be financially, are down to (a) a lack of discipline and (b) not being proactive and taking action to improve their situation.

You must gain control over your money or it will forever control you. Financial matters are not passive – you don’t pay off credit card debt three years earlier by accident like the person I referred to earlier. It requires you taking the initiative and doing something about it. In a very good book, entitled The Seven Habits of Highly Effective People, author Dr Stephen Covey says the number one habit of highly effective people is that they are proactive – they “happen” to things; things don’t “happen” to them.

If you want to start 2016 off in the right footing, you have to know what you are up against and your starting point is reviewing what happened in the year gone by. This is something I do every year and I am glad I do, because anytime something like a year-end, triggers you into hitting pause so you can evaluate how the year went, even if that is just for a few minutes, then I’m all for it. And the years are going by so fast, it seems each year goes faster than the last, and if we aren’t careful time will pass us by and we won’t have anything to show for it. Setting aside some time in the next couple of weeks to process what went well and what didn’t is important and I would recommend you do this as it will help you figure out what improvements need to be made going forward, and some reflection is good anyway as it will put some structure to the haze that is the passing of time.

And finally, it has been a pleasure writing for you throughout 2015, and I look forward to doing the same in the year ahead. Thank you very much for all your emails and questions and from my family to you and yours, I hope you have a lovely Christmas and my best wishes for a healthy and prosperous 2016.