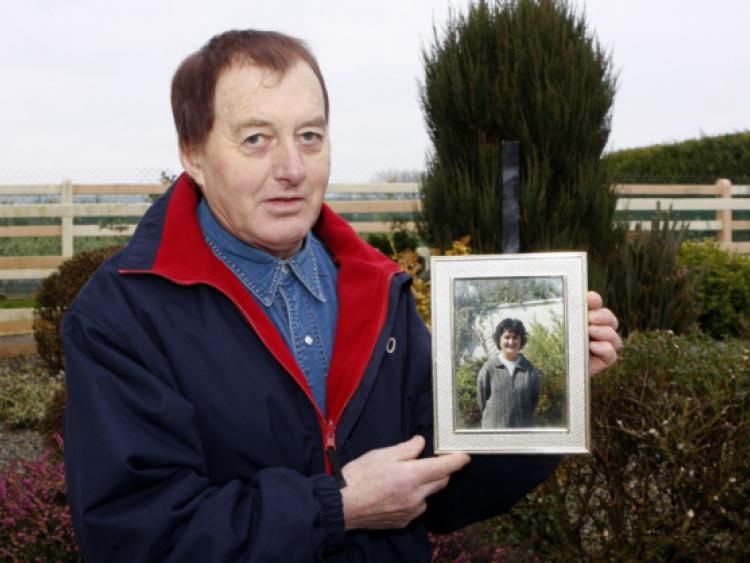 AFTER the story of my marriage to Marie was published in last week’s Limerick Leader, I would like to say a very sincere thank you to the Leader and also to everybody who rang me after they read the article. The Leader did a superb job in highlighting this injustice and there has been a massive response to the story.

AFTER the story of my marriage to Marie was published in last week’s Limerick Leader, I would like to say a very sincere thank you to the Leader and also to everybody who rang me after they read the article. The Leader did a superb job in highlighting this injustice and there has been a massive response to the story.

People are fuming over the way I have been hung out to dry by the state for 16 years with my marriage to Marie left in limbo. Several people told me they cut the article out and kept it, as they said it was the most beautiful story they ever read in their lives.

Marie’s family contacted me and wished to thank all of the people who called to the family home in Athea to offer their support and best wishes.

I have the beautiful marriage certificate signed by Father Phonsie Cullinan (the new Bishop of Waterford and Lismore) framed and hanging underneath the Sacred Heart picture with the right light constantly on. I look up at that picture several times during the day and night and thank God for having made Marie and I man and wife in the eyes of the Catholic Church. I get great solace and peace of mind from looking at the certificate which reads: “This is to certify that Marie Murphy and Eamon O’Keeffe were joined in the Holy Sacrament of Matrimony in Room 4 of Ward 3C in the Regional Hospital, Dooradoyle, Limerick on Monday April 19, 1999.”

Then, if I look at the state’s death certificate for Marie, the effect is like a knife being put through my heart, because they call her a ‘Spinster’.

What a difference between two pieces of paper.

People have encouraged me to keep the pressure on the state to get our marriage properly recognised after so many years of me trying and not succeeding. The ball is now firmly in the court of all the elected representatives. We shall wait and see if they try and deliver, time will tell.

I promise to keep Limerick Leader readers up to date on any developments.

I REFER to your story on the failure of the state to recognise the most touching wedding of the late Marie Murphy O’Keeffe, RIP, to Eamon O’Keeffe back in 1999, in the presence of a Catholic priest and the required witnesses for any valid marriage ceremony in Ireland.

The unnecessary suffering caused to both Marie and Eamon’s families during the past 16 years is unbelievable in a generally Christian country.

I would appeal to the general public to make the state give recognition to this wedding, and to put an end to the unnecessary suffering of all concerned.

I was profoundly moved by the story of Eamon and Marie O’Keeffe.

While it was deeply sad that poor Marie was afflicted with such a serious illness, succumbing to it at such a young age, how moving that she was able to marry the man she loved just a week before she went to God.

The kindness of Fr Phonsie Cullinan was very evident in the picture you published. It came as no surprise to me that he should be chosen as a bishop. As Eamon wrote so movingly, one piece of paper granted by the state would give a good man a huge amount of comfort and solace.

Surely there must be somebody in authority who can grant him – and Marie posthumously – the marriage certificate that would recognise their union in a official way. If it’s a marriage according to the church, then why not the state?