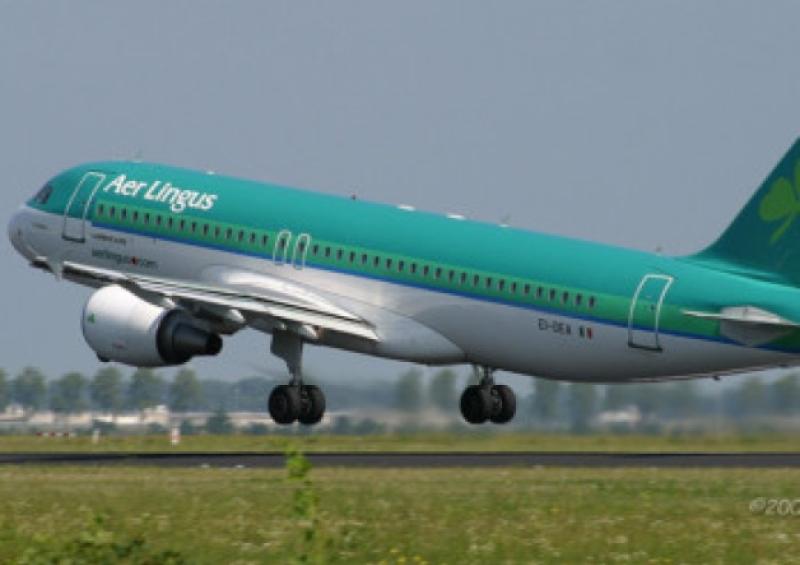 As the political shenanigans around the sale of Aer Lingus continues, where its complete sell off appears to be getting closer, the government should desist from such a move and retain this last remaining symbol of Irish identity.

As the political shenanigans around the sale of Aer Lingus continues, where its complete sell off appears to be getting closer, the government should desist from such a move and retain this last remaining symbol of Irish identity.

Not only should they not sell off their share in Aer Lingus, they should try and buy back the 75% share that was disastrously sold off by the short-sightedness of Fianna Fail. There may be some credible arguments for the sale of Aer Lingus, but surely the retention of Aer Lingus is the most credible, given its importance to rural Ireland, its regional airports, tourism, industry and employment.

Of course most decisions by the more recent successive governments in this country have been made to benefit the Dublin lobby at the expense of the rest of the country, one of the most obvious being the past downgrading of Shannon airport in favour of Dublin airport. The imminent sale of Aer Lingus and its possible effect on rural Ireland is just another example of how our rural politicians have continuously abandoned rural Ireland.

Of course the buying back of Aer Lingus has not entered the government’s vocabulary, as their short-sighted focus, as was the previous governments approach, is the selling of all Irish assets in totality just to pay bond holders and pay for the gambling debts of foreign banks and so that they themselves can stay on the gravy train rollercoaster.

In light of the continued disaster that is the Irish Water quango, which should have never been established as there will be no change in the delivery of water services after all it will have cost, it ought to be more prudent not to sell the governments share of Aer Lingus as it is profitable and delivering an efficient and valuable service we can identify with and be proud of, and one that could be built upon if the government had the will and initiative to do so.

The government and the general public should realise it to be an outrageous scandal that over half the equivalent amount of the estimated €330 million to be realised from the sale of Aer Lingus will actually be paid out on each of the next four years as part of the €100 water conservation grant so as to pay for their creative accounting sham that is part of the establishment of Irish Water. It is also worthwhile remembering and incredible to think that more than twice the equivalent amount of money received on the sale of The National Lottery in 2014 has already been squandered on installing water meters.

If those scenarios are not a blatant scandal and waste of public money, then nothing is, because at that stage Aer Lingus and the money received for its sale and that of the National Lottery will be all gone and nothing to show for it. In light of those figures and where its money will be squandered, how can the sale of Aer Lingus be prudent or make economic sense?