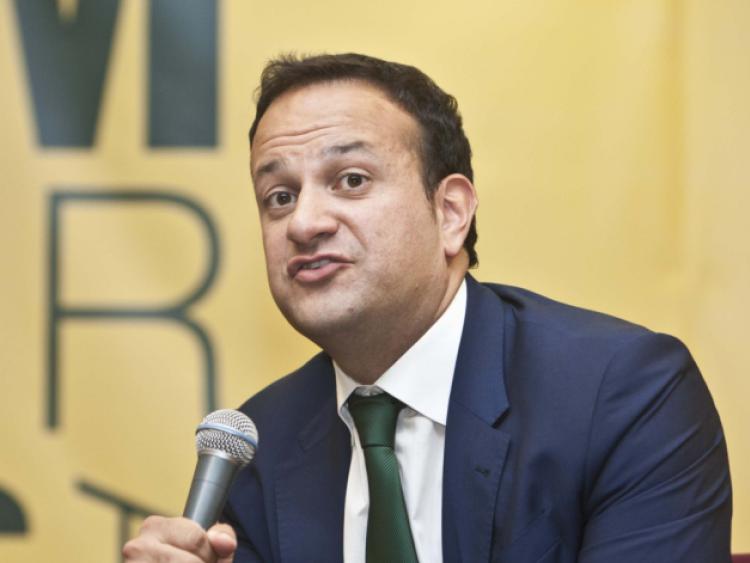 Did Minister Leo Varadkar give a thought about his job – caring for the sick – while in Miami? Has he visited an A&E unit unannounced as minister to see first-hand what is going on? He should - and judging by results he should also stop listening to his crony advisers.

Did Minister Leo Varadkar give a thought about his job – caring for the sick – while in Miami? Has he visited an A&E unit unannounced as minister to see first-hand what is going on? He should - and judging by results he should also stop listening to his crony advisers.

The patient suffering under this diabolical emergency system, if in jail, would call in the Prisoners’ Rights. Only for their dedication, professionalism and care for people’s lives, the staff would walk out of these working conditions.

I was sent to Limerick Regional Hospital for immediate treatment of pneumonia. I arrived before 9am, was admitted, allocated a trolley, subjected to normal checks and had my blood taken in reasonable time. My trolley was pushed in against five others. The only access in or out was over the end of the trolley! I was suffering from pneumonia, a high temperature, pains all over and a very bad cough. This environment did not help my state of health on the third of January.

At 1pm I was about to get my first treatment injection but was taken for an X-ray. I was then returned to the trolley free-for-all and parked in a passage. My wife, without whom I may have passed out, eventually persuaded a doctor to administer the injection at 6pm - five hours later.

One man was warned not to go to the toilet as his trolley could be gone on his return. We were - miraculously - nutritionally maintained with tea and a sandwich at intervals, the last at midnight.

The traffic kept up all night preventing even a nap.

At about 6am, the next day, I got papers to sign and was moved as an “extra” bed in a ward. I had survived the near 21-hour ordeal. I left behind some patients who had been there since the night before. Once in the hospital the care was great but the 11 hours that followed in the middle of a ward was more stressful than the trolley expereince.

I ask the minister, what did we as patients or the staff do to deserve this third-world treatment which, for some, was life-threatening?

In the Limerick area the minister has grouped six acute hospitals from Nenagh to Ennis to Croom centralising the A&E in the Limerick Regional (UL Hospitals) without even increasing a bed.

I would not insult a 10-year-old child with a plan like this. The result is pandemonium, while beside us is a state-of-the-art building which can’t be opened because of a staff moratorium.I am informed that €40 million is to be spent cleaning a small island in Cork Harbour! Where are our priorities? Our whole health service is crumbling, even after a decade of political promises.

Minister, this is under your care now. It is an “urgent emergency”, as the HSE terms it.

It is time you got first-hand information yourself through unannounced visits to your hospitals. The trouble is the system and its management. Draw up a plan which must be practicable, feasible and fair and appoint a ‘Michael O’Leary’ to put it in operation. If you don’t, you will be responsible for loss of life.