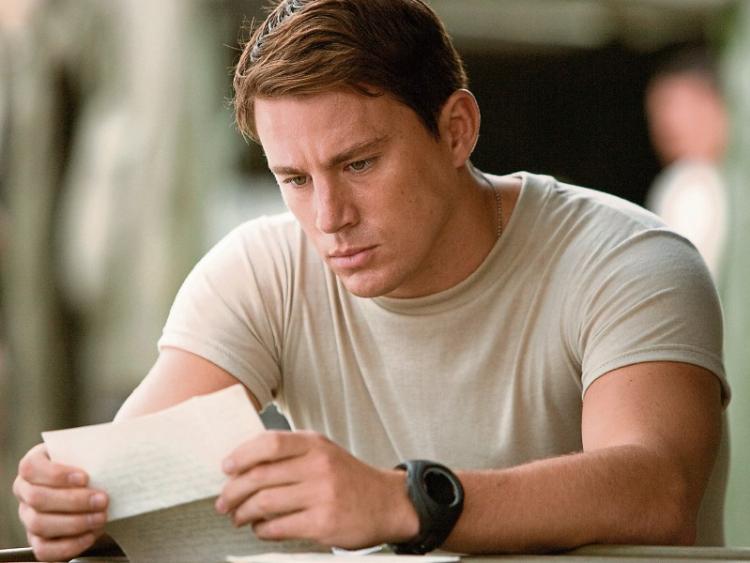 OF LATE I have been greatly taken by a new species of streetwalker.

In the course of my studies I have met many types, most of them unusual but few worth examining closely. For this reason a second look is often necessary.

Nothing must be taken for granted. It would be unfair to the student of these essays if I were to overlook something of genuine importance. Much is expected of me and that is why the other day I deliberately followed a man for several hundred yards.

When I first saw him he was walking along the street with his back turned to me. He was about 30 yards ahead and every so often he would bump into a person coming in the opposite direction.

Here, I told myself, is nothing more than another man with normal problems on his mind. I was about to turn up a side street to watch two dogs fighting when I notice that he failed to tender any kind of apology when he bumped into people.

His head was bent and his hands, most unusual in street bumpers, were not behind his back. They were in front of him.

I must know more, I told myself.

I increased my gait and in a short while I drew level with him. I was glad that I decided to investigate. In his hand was a letter and he was reading it savagely as he walked along.

Every so often he had a collision, but nothing would deter him from his perusal of the letter.

I have seen people reading letters on the street before and I myself have often read a newspaper as I walked along, but this was to find out if a certain horse was indeed an also-ran.

Instinctively and with phenomenal intuition the reader of the letter avoided many people but he could not avoid them all.

There were protests as he passed by but he seemed not to hear so bent was he in digesting the contents of the letter.

Here was a very interesting situation. Why did not this man read the letter at his office or in his home or at his place of work, wherever that may have been.

He was not a surreptitious reader of letters for never once did he look about to see if anybody was watching him. No, indeed, he was unconscious of all that was outside the letter.

This man, I told myself is an impatient fellow. He could not or would not wait to get home to read it.

He was hungry for letters. I am sure of this and I am also pretty sure that he seldom received letters.

I threw my mind back and I remembered other people who read letters as they walked along.

There was a brother of mine who used to get letters from a certain girl.

When he received the letter from the postman he immediately walked into the street where he furiously tore at the envelope.

He then settled into a fast gait and proceeded around the block several times reading the contents.

Every so often he would cast a look behind him to see if anybody was following him.

To this day he gets no satisfaction out of a letter unless he can take it out of doors to peruse it as he walks along.

It is a habit he cannot break and even through the envelope may contain nothing more than a notice from a hire purchase company he still looks behind him cautiously every few paces.

However, he is but one of many who read in the streets as they walk along.

Another man I remember would never open a letter which contained a bill unless he was walking. He would extract the bill and pretend to look at it.

He would pretend to look at it several times until he had picked up enough courage to really look at it.

Even then it would only be a snatched glance so he couldn’t be sure.

He was postponing the agony. Then he would look at it upside down so that he wouldn’t get the shock all at once.

Then ultimately he would read it aloud as he walked, muttering dreadful threats afterwards and squeezing the letter fiercely in the heel of his fist before kicking it halfway across the roadway in contempt.

It is rather odd, but I have never seen a woman read a letter as she walked.

I have seen women stopped on busy streets reading a letter. When they wanted to move on the letter was thrust into the handbag or purse. When they felt like reading it again they would stop and take it out, but never once have I seen one walk as she read.

I am currently on the look-out for a man who drives a motor car and reads a letter at the same time. It’s not so odd.

After all there are men who kiss girls while they drive cars, and kissing girls demands much more concentration than reading a mere letter.

The late, great John B Keane was a Leader columnist for more than 30 years. This column appeared in our edition of April 15, 1972 with a note stating that as John B was indisposed for a week, the Leader was reprinting a column first published in 1968. The Out in the Open column resumed normal service the following week