Na Piarsaigh count down to All Ireland semi-final 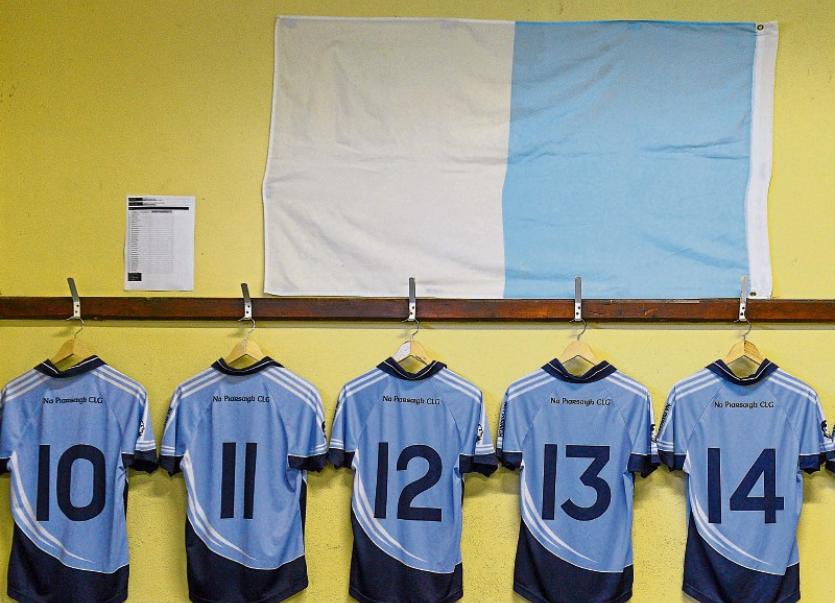 NA Piarsaigh report a clean bill of health as they begin the final countdown to their February 6 All Ireland club SHC semi final.

The Limerick and Munster club hurling champions have played challenge games against UL and Davy Fitzgerald’s Clare hurlers over the past two weeks.

The Caherdavin club are preparing for next month’s Thurles clash with Wexford’s Oulart The Ballagh. Na Piarsaigh are bidding to follow in the footsteps of Kilmallock, who reached the 2015 March 17 All Ireland club final. The south Limerick side were beaten in that Croke Park final by Kilkenny’s Ballyhale Shamrocks on St Patrick’s Day as they Limerick quest continued for a first ever senior club crown.

Not only are Na Piarsaigh favoured to advance past the Wexford and Leinster champions but they are the outright favourites to lift the Tommy Moore Cup with a final win over Galway’s Sarsfields or Antrim’s Cushendall.

Na Piarsaigh manager Shane O’Neill is hopeful of a full panel for the first time in the 2015-16 season. David Breen didn’t start the Munster final due to injury but did make a substitute appearance and is back fit.

It promises to be a busy couple of weeks for many of the Na Piarsaigh team with their quest for five-in-a-row of County Premier U-21 titles getting underway on February 9. Corner forward Peter Casey will be part of that U-21 set-up and will be in action one week before the All Ireland semi final when Ardscoil Ris play St Colmans Fermoy in the Harty Cup semi final on January 30.