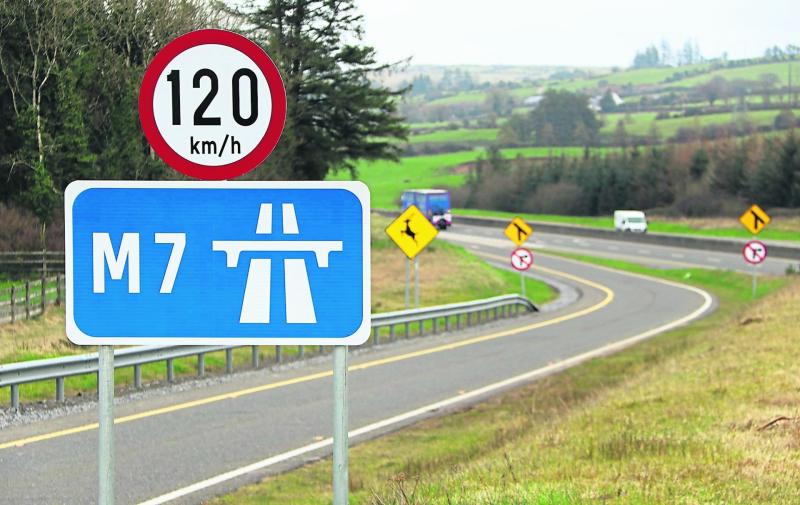 THERE were delays on the M7 motorway this morning after the driver of a car collided with a deer.

Traffic was held up for a short-time on the west-bound side of the Limerick to Dublin road following the incident at around 8.30am near Birdhill.

The gardai and fire service attended the scene, but no injuries were reported.

It's understood damage was done to the car.

Three units of the Limerick Fire and Rescue Service were in attendance at the scene, but only stayed a short time with the gardai attending to the incident.

For up to the minute news, stay with www.limericklive.ie