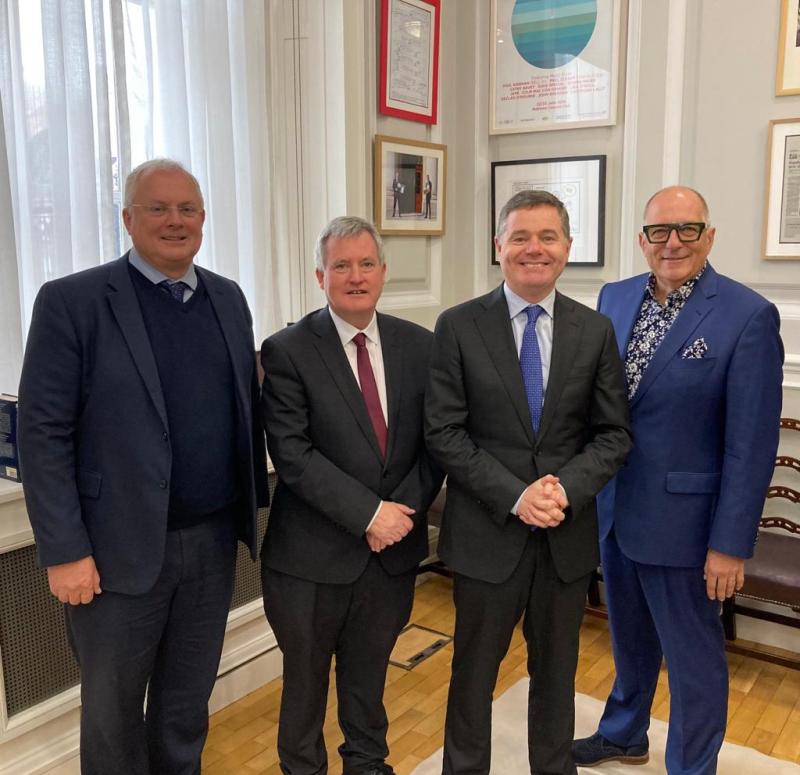 A DELEGATION from Limerick have met with Finance Minister Paschal Donohoe to seek changes to the Living City scheme.

The plan, aimed at regenerating run-down Georgian buildings in city centres, has seen a relatively low take up since it was introduced almost a decade ago.

The initiative, introduced by the previous Finance Minister, Limerick’s Michael Noonan, is under review.

In Pictures: Out and About at the National Ploughing Championships

At a workshop held in Limerick, a number of changes to the scheme was sought, including shortening it to seven days – but at the same time, extending its lifetime beyond the end of this year, and allowing the carry forward of tax relief, plus extending the relief to extensions of small city buildings.

“A range of significant recommendations submitted the Minister for Finance, Paschal Donohoe and the Department of Finance to improve the Living City Initiative is key to ensuring a stronger take-up for Georgian Limerick city residential buildings,” said Mr O’Donnell.

Out of 422 applications for tax relief, just 37 were successful in Limerick, a figure Mr O’Donnell described as “disappointing.”