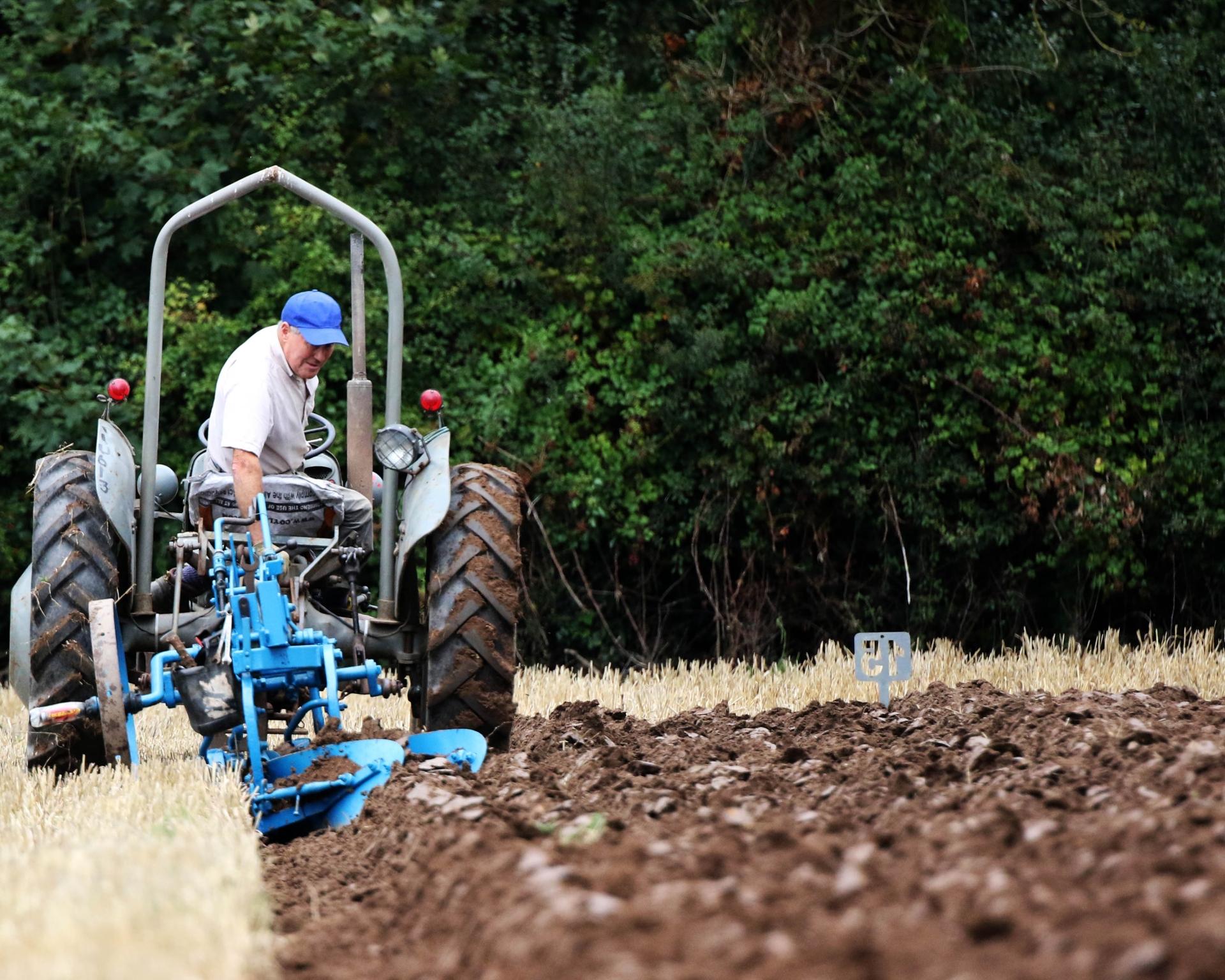 THERE was a warm-up for the National Ploughing Championships with the Limerick version taking place last weekend in Ballingarry.

Luckily, it was held on sunny Saturday instead of rainy Sunday. But it wouldn’t be held at all only for one man, Maurice McEnery.

Mr McEnery, of Lisamote, Adare, passed away on September 4. A former vice president and honorary life member of The National Ploughing Association, Mr McEnery was also steeped in the Limerick Ploughing Association. Every year he and his late wife Mary were to the fore in running the event.

Ger Downey, PRO, said only for Mr McEnery it probably wouldn’t have continued on as a fixture in the calendar.

“Before proceedings got underway a minute’s silence was observed in memory of the late Maurice McEnery, who was a past chairman and life president of the Limerick Ploughing Association,” said Mr Downey.

There were many competitors from all over Munster, and even as far as Mayo, with Limerick’s National Ploughing Championships competitors picked on the day.

The following are the ploughing results.