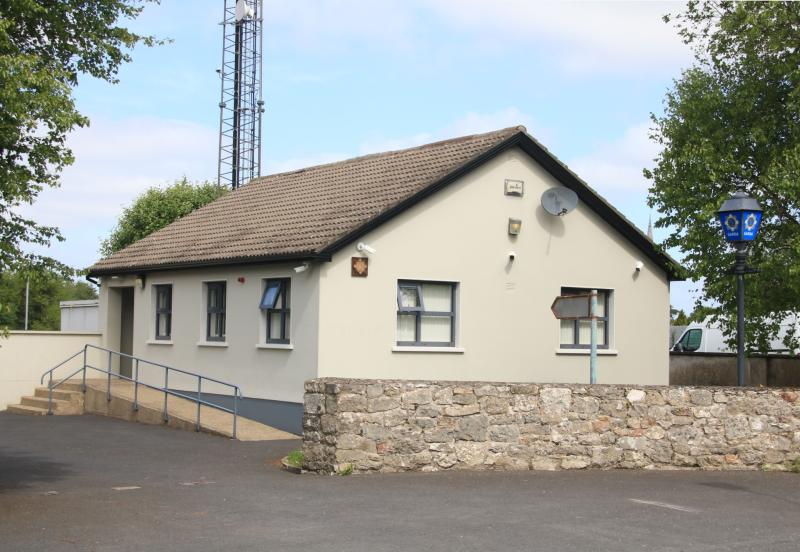 A COUNTY councillor has organised a public meeting on crime prevention following a pensioner being attacked with a slash hook in the dead of night over a jar of change.

Cllr PJ Carey said it is due to the “upsurge in criminality in the town of Kilmallock and its outskirts”.

“People are living in fear. They are afraid they could be next,” he said. The meeting takes place in Bulgaden Castle this Thursday, September 15 at 8pm.

Sergeant Ber Leetch, crime prevention officer, told this week of a frightening incident in Kilmallock while a woman was hanging out her washing.

“In the early evening of August 18, a lady in her mid-sixties from the Kilmallock area went into her back garden to hang out washing. She left the door open. When she returned to her kitchen, an unknown male was standing there. He asked her if she lived alone, the lady does live alone but she replied no, that her husband would be home any minute. The male then left."

“The lady got a terrible shock when she saw him but still had the sense to say that she was expecting somebody home soon. It’s no harm to think about what you might do if you were confronted like this but it’s more important to keep them out. I suspect the burglar saw the open door and the lady at the washing line and took his chance. It is always better to close your door and not draw their attention to an opportunity,” said Sgt Leetch.

Cllr Carey said a lot of people have contacted him about having a public meeting.

“When an elderly person doesn’t feel safe in their home there is something seriously wrong with society. There has been a spate of crimes, both urban and rural. The meeting will allow concerned locals to actively participate in the decision-making process, informing them of the need for crime prevention action, their role in it and to make their interests heard.

Limerick farmers are being ‘terrorised in their yards’ claims farming organisation

Limerick ICMSA chair John Bateman highlighted in the Leader last month that they are aware of farmers being threatened by trespassers on their land. One farmer was told to select a site on his own farm where “he’d like to be buried”.

“At the meeting we will firstly form a committee and then set out our agenda. We will then demand a meeting, in time, with our local TDs. We will also request a meeting with the superintendent regarding the new policing model. The intention is that this crime prevention programme committee will be proactive and solution based and not a talking shop. All are welcome,” said Cllr Carey.