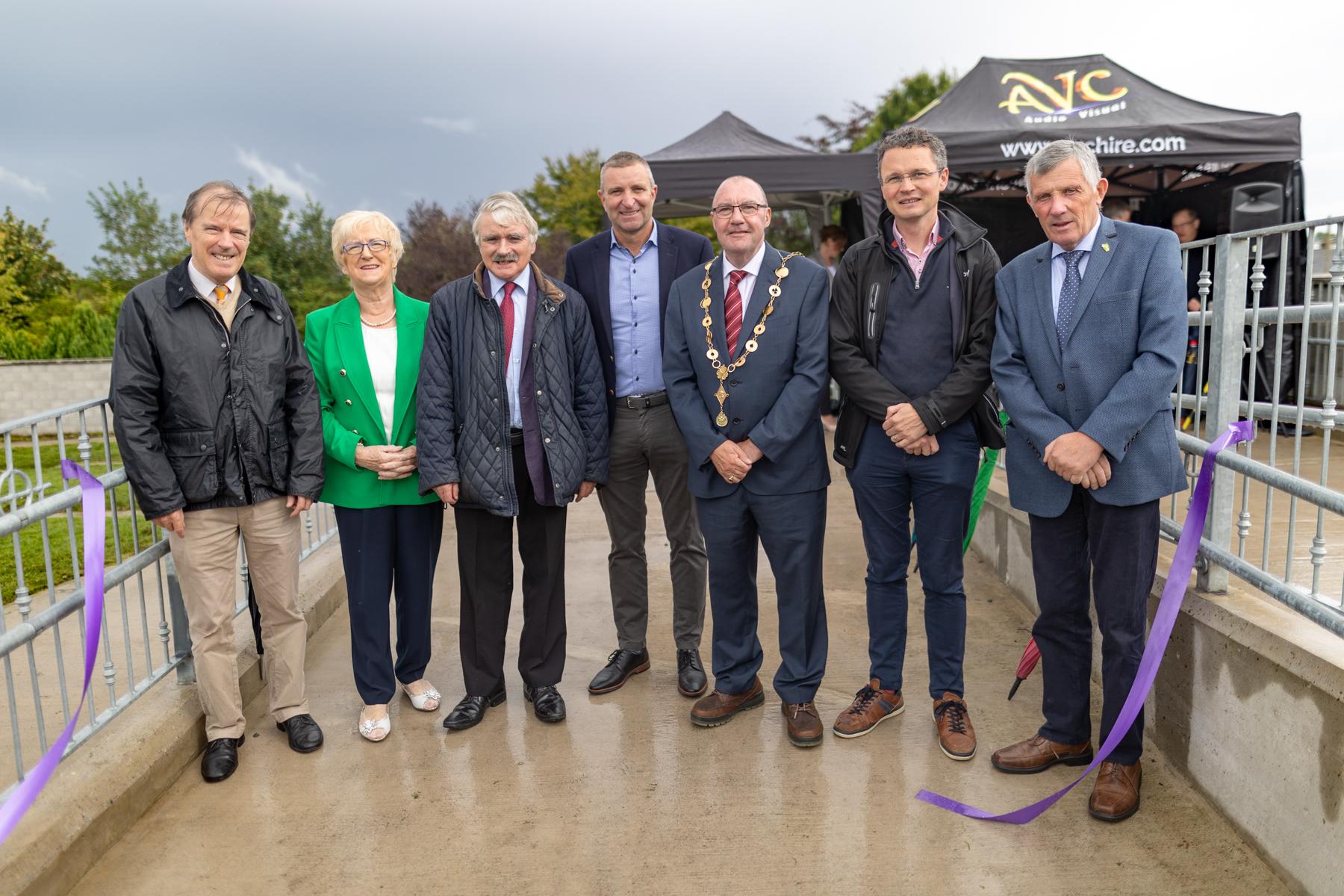 THE Mayor of the city and county of Limerick, Cllr Francis Foley, has officially opened a new burial ground in Caherconlish - nearly a decade after the project was first approved.

In 2013, members of the then Limerick County Council voted in favour of the proposed extension to the graveyard which is located next to Our Lady Mother of the Church Catholic church in the village.

The extension, around .16 of an hectare in size, will allow for an additional 250 non-denominational plots at the site.

In Pictures: Celebrations in Limerick village as new playground and car park are officially opened

Speaking at the official opening ceremony, Mayor Foley said the extension has been a long time coming.

"Today is a day of contrasts, it’s a day of celebration – that an extension is finally opening and it’s a day of sadness – because this cemetery along with all cemeteries are, by their nature, places of sadness and loss," he loss he said.