Limerick councillor walks out of meeting in dispute over policy 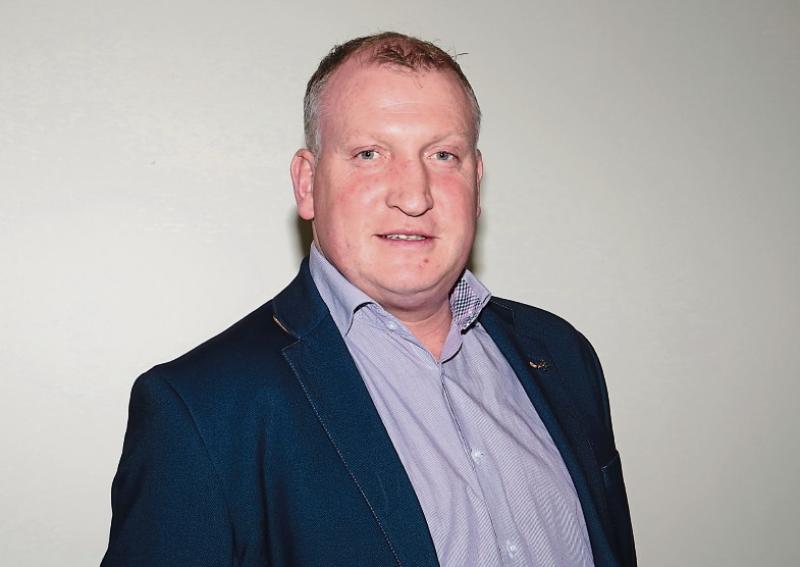 A MUNICIPAL district meeting in Limerick was disrupted this week after a councillor left the room to voice his frustration over a policy issue.

At the monthly meeting of the Newcastle West Municipal District, Cllr Liam Galvin took issue with an item on the agenda and how it was being dealt with.

When dealing with the 'Questions' item, Cathaoirleach of the district, Cllr Michael Collins said he would take it that councillors had 'read' the answers to their submitted questions.

The written replies to questions - from council officials - are circulated to councillors in advance of meetings and standing orders state that answers may be considered 'read' and do not have to be discussed during meetings.

Cllr Collins refused the request and indicated he was not allowing any discussion about the reply to take place. He then said he was proceeding with the meeting as per standing orders.

Cllr Galvin did not accept this and he proceeded to leave the meeting room. In doing so, he said he would not be a part of meetings if that is the way they are to be conducted.

Cllr Collins continued with the meeting with the remaining councillors and Cllr Galvin did not return to the chamber.

The district cathaoirleach stated if councillors had issues with the written responses received to their individual questions they may take it up with the relevant authority.