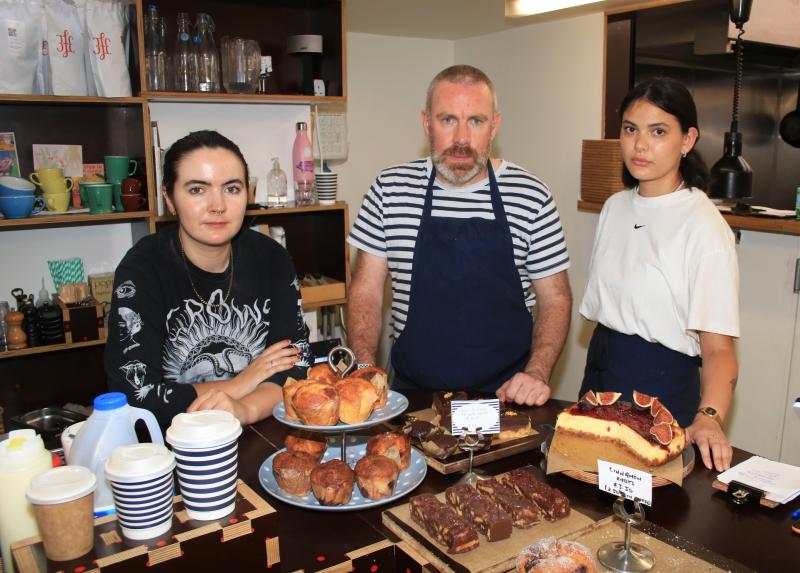 LIMERICK businesses are beginning to suffer amid rising gas and electricity costs throughout the country.

SSE Airtricity and Bord Gáis announced last week that they will be introducing another price hike on gas and electricity with SSE Airtricity’s average prices rising by 39% for gas and 35.4% for electricity.

The Silver Room Restaurant in Newcastle West are currently paying an extra €3,200 in electricity for the past two months.

Owner of the restaurant Maciej Pater commented: “I don’t see how we will be able to survive under these prices.

“It is by far our biggest challenge yet. Previously we would be paying around €1,200 in electricity every two months, which has now increased to over €5,000.”

Mr Pater says his restaurant has tried to shop around for better prices but the lowest he has been offered is 50 cents per kilowatt.

A pharmacy in county Limerick that wishes to remain anonymous says that their most recent electricity bill has more than doubled.

“During the previous heatwave we decided to open all doors and windows instead of using the air conditioning unit and our bill was still higher than when we used the same unit to heat the place in the winter,” the owner continued.

Paul Williams, the owner of Canteen on Catherine Street in Limerick city said the increase in prices is “worrying” as the winter months approach.

“I don't know how sustainable that is for businesses and some will definitely close because of it.

“It is going to affect every business, we are all in the same boat. Margins were tight already with prices increasing for ingredients by 20/30% and plastic and packaging going up as well.”

With all businesses seeing hikes in electricity and gas bills some say that they are lucky to be able to manage at the moment.

“We are able to look at changing out our fridges and other costly appliances for cheaper ones if these hikes continue. Not a lot of businesses can do that,” Margaret Flaherty, manager of the store said.

Owner of the Spitjack restaurant on Bedford Row in the city, Richard Gavin says his business is able to manage due to the high volume of customers they receive.

“We basically work for energy companies at the moment. The price increases are extortionate. We have two restaurants, one in Limerick and the other in Cork and we’re lucky because we do volume in both. That helps us to shrink down the overall size of the cost.

“I pay €20,000 a month in electricity between the two restaurants so our volume of customers helps to shrink down the overall size of that cost but if we ever took a dip in customers then it would become harder to manage,” Mr Gavin said.