Limerick man to embark on Malin to Mizen cycle for charity 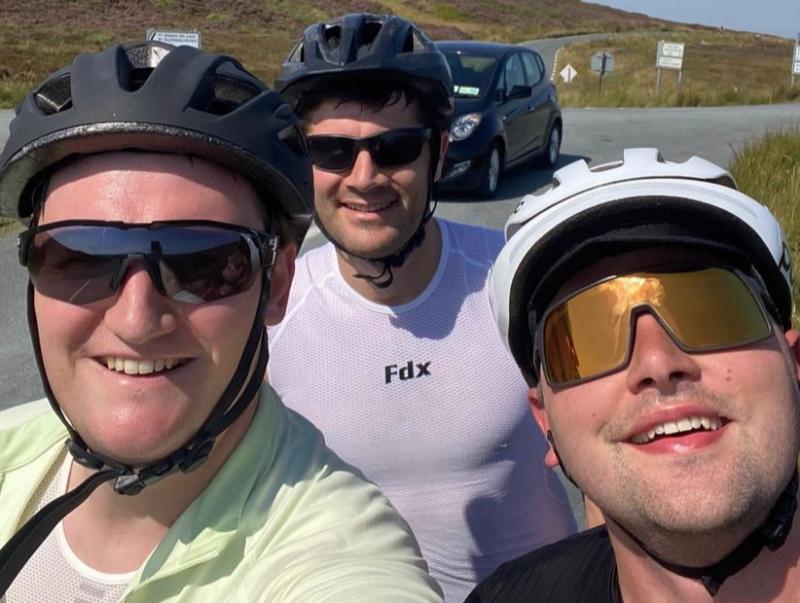 A LIMERICK man along with eight of his friends will be cycling the length of Ireland in aid of Pieta House.

The group have already reached their goal of €30,000 for their chosen charity from online and in person donations with many more donations expected before they set off on Wednesday.

Kevin Mahony from North Circular Road along with his friends decided it was time to do the cycle in the memory of his friend Ryan ‘Chief’ O’Connor on the tenth anniversary of his death.

Those wishing to donate can do so by clicking here.

“We wanted to do something to honour him and keep his name alive and we couldn’t think of a better time than on the tenth anniversary of his passing.”

Kevin and his group will be starting off at Mizen Head in Cork tomorrow, Wednesday, and hope to make it to Charleville by the end of the day.

On Thursday they hope to pass through Limerick city before heading towards Galway.

‘Gather your Tribe’ for this year’s Great Pink Run

The cycle is planned to take place over four days before they eventually reach their destination at Malin Head in Donegal.

“We’ve seen a great positive reaction to the cycle and we would just like to thank everyone who has donated so far for this great cause,” Kevin said.

“This is the first cycle I’ve done to this extent so it’ll be a challenge but we’re all looking forward to it and it’s a great cause,” Kevin added.