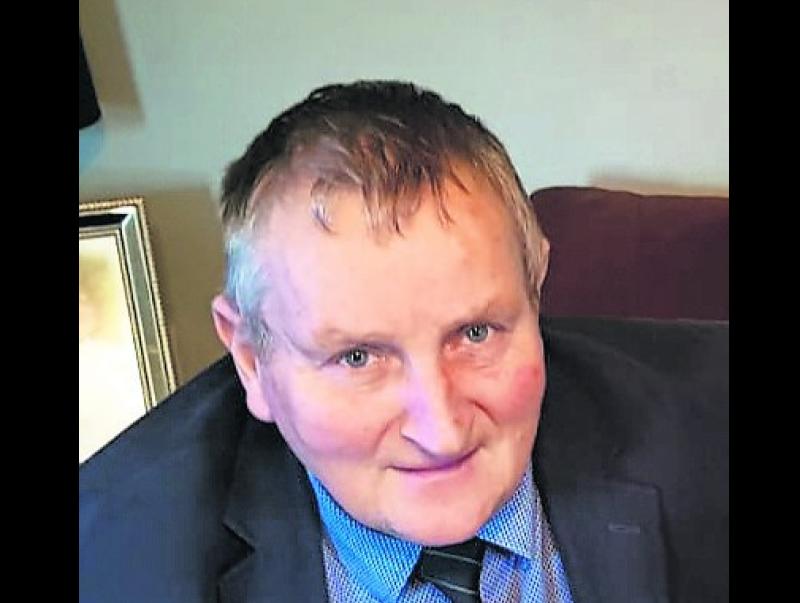 THE PARISH of Kilmallock has bid farewell to one of its most well-known figures, Jim Flynn.

A native of Cappamore, Mr Flynn brought the community spirit instilled in people from that parish to south Limerick when he settled in Kilmallock.

Cllr Mike Donegan said he was shocked when he heard the sad news. Mr Flynn passed away peacefully in the tender and loving care of all at Milford Care Centre and surrounded by his loving family on Tuesday, August 23.

“He was a great friend to all within the GAA and the wider community of south Limerick. He would have served Kilmallock GAA in so many different capacities – treasurer and secretary – and with the Limerick South Board. While he is a loss to the GAA our thoughts are, of course, with his wife Marion, son James and extended family,” said Cllr Donegan, who extended his deepest sympathies.

Mr Flynn was very proud of his native place and stayed involved with the Cappamore Show to “keep in touch with his roots,” said Cllr Donegan.

He was a hard worker with both the National Water Federation and manager of Golden Vale Mill but always found the time to volunteer.

“Jim was a gentleman, a lovely man. He was always willing to put his shoulder to the wheel and help any of the community groups. He always had a wise head and was a great man to go to for advice,” said Cllr Donegan.

“Jim was a true clubman and worked tirelessly for the club over many, many years. He was registrar at Kilmallock GAA and treasurer of the South Board.

“Our thoughts and prayers are with his wife Marion, son James, extended family and his many friends,” read the post.

Mr Flynn’s funeral Mass took place on Friday in Our Lady of the Assumption Church, Bulgaden, with burial afterwards to the adjoining cemetery.

The huge number of mourners both at Daffy's Funeral Home and at the Requiem Mass reflected Mr Flynn’s popularity and standing within the local community.