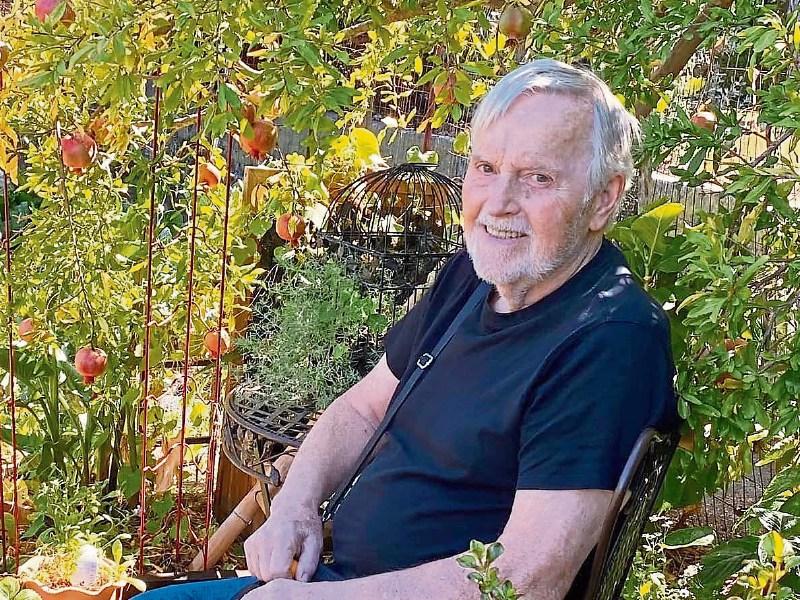 After retirement, Joseph rekindled his interest in mosaic art and took regular trips to Ravenna, Italy to study the craft

JOSEPH T. Hayes, 86, a native of County Limerick, passed on August 22, peacefully at home in California, surrounded by family and friends.

He was the loving father of four children: Alison De Cagna, Emily Hayes, Joseph O. Hayes and Caroline Hayes. He was the former husband of Irish-American Kathleen (Shea) Hayes (of families in counties Cork, Roscommon, Galway and Louth).

Joe was born to Thomas Hayes and Alice (O’Donnell) Hayes in Ballyneale, Ballingarry. With the encouragement of his father, Joe decided to study the Morse code in Limerick City. From an early age he had loved the sea and wound up traveling the world working as a radio officer with the British Merchant Navy. 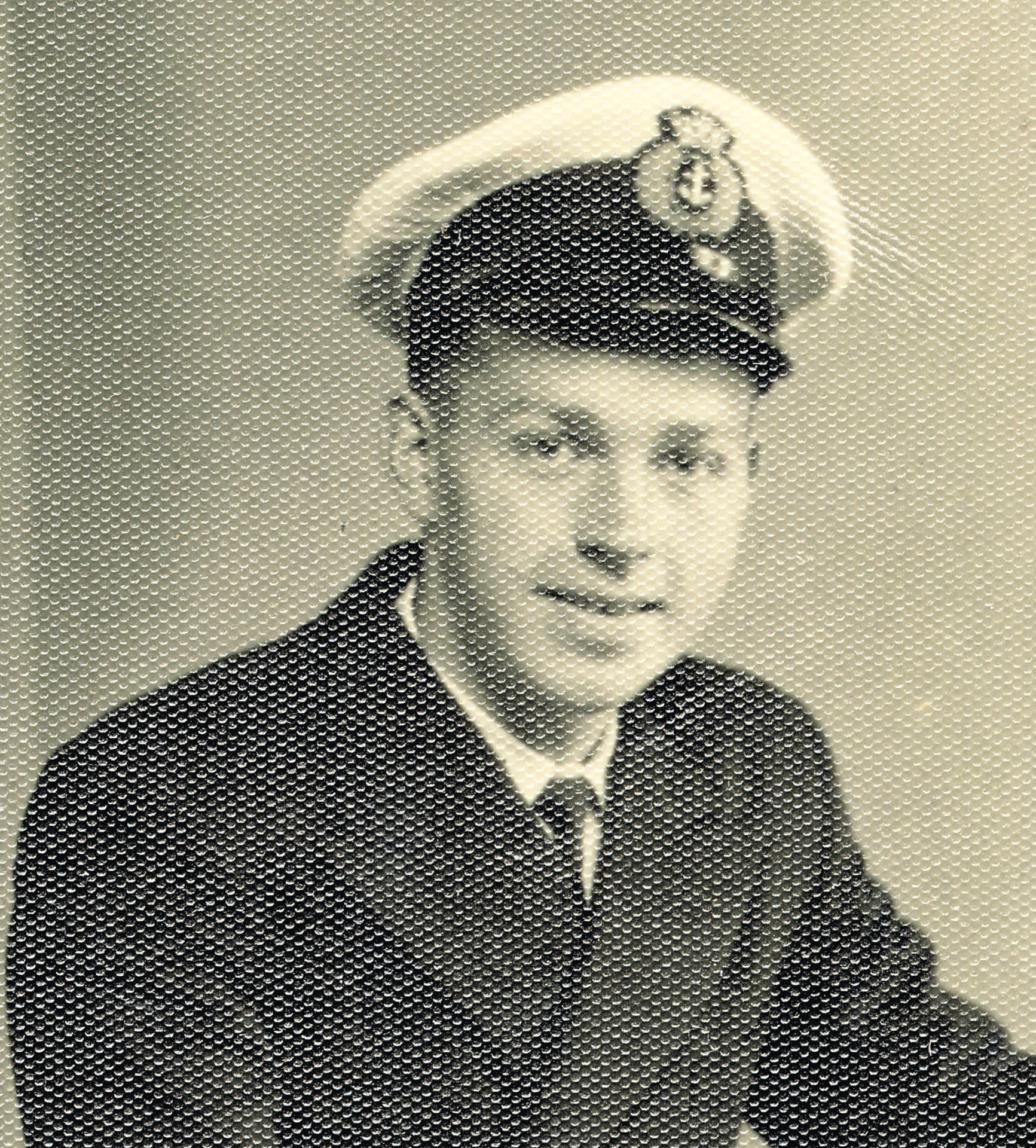 In the late 1950s, Joe moved to California, joining his siblings in a new life in North America. The Hayes family had many lively get-togethers over the years and they passed on their values and beloved Irish traditions to their children.

Joe became a successful electrical contractor and also a real estate developer. Personally, he was a charming, intelligent and worldly man. He was largely self-educated and was well-read. He loved opera as well as a wide range of traditional world music.

As a father, he was gentle, rational and steady. He was fatherly but also a good friend to his four children and was always ready to offer sound advice. His children will also cherish memories of their fun trips with him abroad.

After retirement, he rekindled his interest in mosaic art and took regular trips to Ravenna, Italy to study the craft. Joe created dozens of mosaics in his later years, specializing in portraits. He was a huge supporter of the artwork his best friend Isabel Hayes created.

Joe studied personal essay writing and went on to compile his short stories into a self-published memoir. He dedicated the book to his wonderful parents. While working on the galley proofs for the book, he would recall with a smile Alice’s wisecracks and Thomas’s big, comforting hugs at the end of a long workday on the farm.