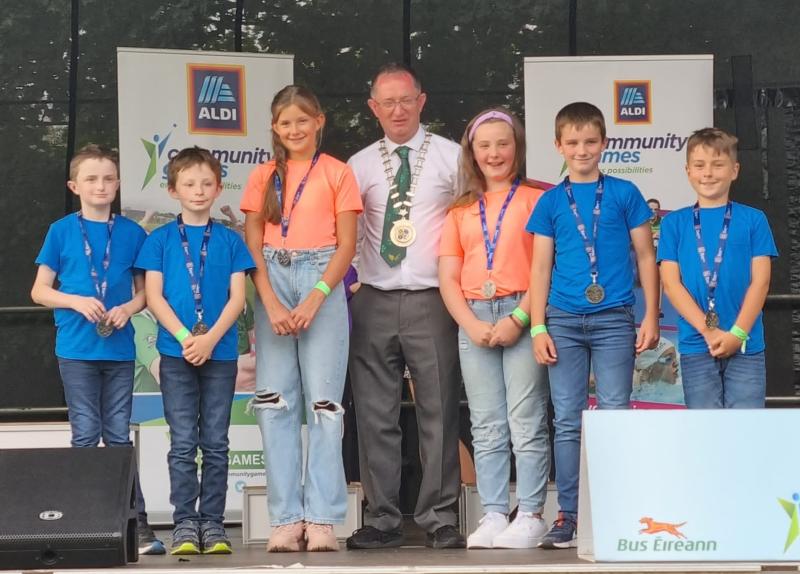 THERE were medals all-around for Limerick students at this year's National Community Games.

Jack Boome got to the final of the under 12 Hand Writing competition, while the under 12 Musical Group also brought home medals for their fourth place. The team included Ava Rose Boome, Joshua Curtin, Erika Lee, John Shanahan, Jamie Hehir and Darragh O'Shea.

Harry Moriarty, a native of Croom, achieved great success, earning a Gold Medal  in the under 16 Solo Singing category.

At only 13-years-old, Harry beat 17 other counties on the day in Carlow. "He represented Limerick and to win it was a huge achievement," his proud father Donie Moriarty told Limerick Live.

"All in all a very successful haul for Croom Banogue and Mainister representing Team Limerick.

"There is great pride in all the team and much credit from parents and children went to their teacher Sheila Cagney," said Patricia Ryan, CEO of Croom Community Development Association CLG.