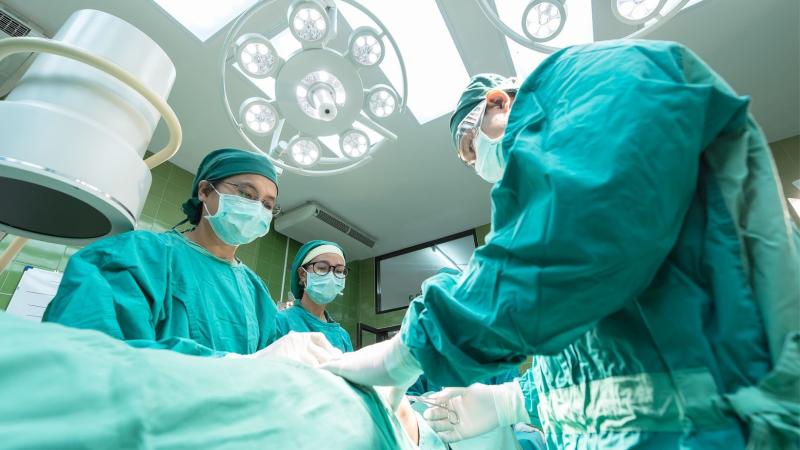 The figures also show that almost 60,000 young people are on hospital waiting lists across the mid-west with over 100,000 youths awaiting medical treatments nationwide.

Independent Limerick TD Richard O’Donoghue says action needs to be taken: “Delaying medical treatment for a child can be catastrophic, as oftentimes the intervention has to be done during childhood, and the longer it is delayed, the greater the child's condition can worsen. To be frank about the situation, it is cruel and represents a glaring failure to deliver basic healthcare, despite record funding.”

When the Dáil resumes, next month, Mr O’Donoghue said he will demand an "urgent debate" on Ireland’s hospital waiting list crisis.

“Equally important, I am calling on the Minister for Health Stephen Donnelly, whose position is now untenable, and the Government to take full accountability for this preventable emergency situation. The current ongoing fiasco cannot continue as health, wellbeing and lives are consequently being compromised every day,” he added.

Separately, statistics released to the HSE's regional health forum show a total of 819 children are awaiting their assessment appointments for psychology and occupational therapy across the Limerick region.

“A proper accountable, managed, transparent, targeted and time-bound action plan must be announced and delivered without delay. Hospital waiting lists need to rapidly decline. Currently, lists are growing under the current Minister's tenure, and it is no longer tenable to deflect blame, hide behind the system or take cover behind reports and reviews,” Mr O’Donoghue said.

Currently there are over 50,000 people of all ages across Limerick on some form of medical waiting list which accounts to one in every four people of the entire Limerick population.