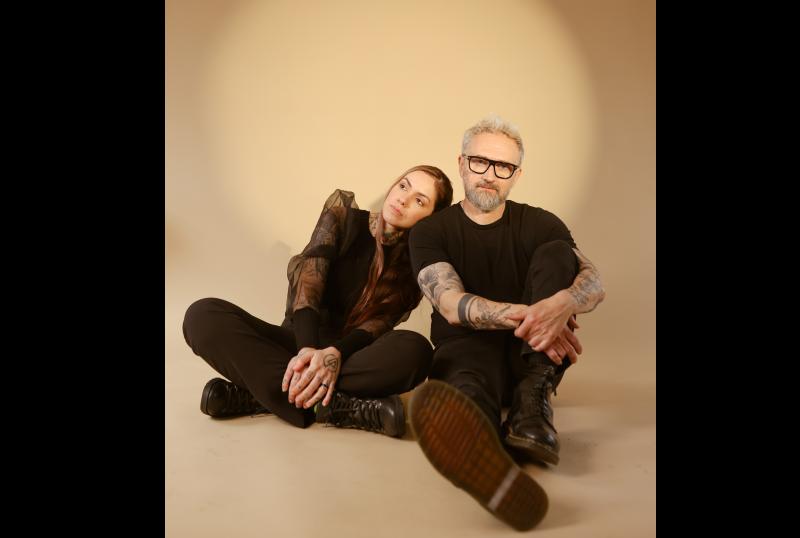 Moyross born Noel Hogan has teamed up with Brazalian singer Mell Peck as The Puro and this week they have released their second single ‘Goodbye’.

The Puro combines Hogan's trademark guitar sound with Peck's authentic vocal style, a voice filled with an essence of life oozing in powerful emotions, on this stirring track.

Peck recently visited Ireland from her native Brazil to record with Noel whilst making their first official debut when they appeared on RTE TV together performing  a track they co-wrote.

And later this year, fans in Brazil can look forward to the first live gig.

Renowned guitarist, songwriter and producer, the Grammy nominated Noel Hogan taught himself to play guitar at the age of 17.

As co-founder and main composer with The Cranberries, Noel Hogan was directly responsible for creating the band’s distinct sound.

His new co-star, Mell Peck, was born in the city of Sapucaia, Rio Grande do Sul.

From a very early age, Mell connected with music when she got a guitar as gift from her father. It soon became her favourite toy and that was enough to start her musical journey.

Peck's music is strong and filled with an emotional essence that materialises in feelings and powerful vocals. Mell continues to captivate the audience by posting her work online.