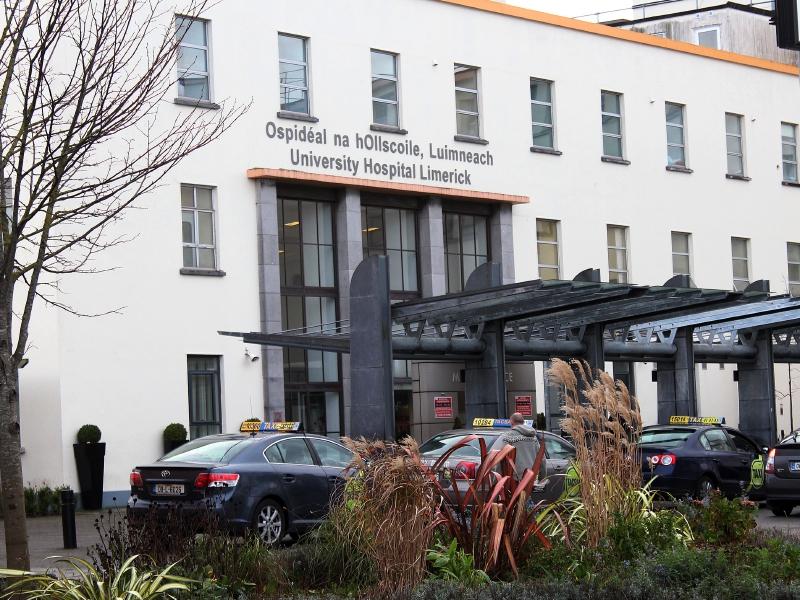 A WOMAN has described the 40 hour wait her elderly father had to endure while waiting for a bed at University Hospital Limerick.

Deirdre O'Shaughnessy accompanied her father to the Emergency Department of UHL on Monday, August 15 where he needed IV antibiotics and blood tests.

After 12 hours in the department, Deirdre's father still had not seen a doctor and it was only after 13 hours of waiting that he was placed on a trolley.

Deirdre maintained that the the care he received could have been given at a non-acute hospital or a GP.

"Half of them (patients in the Emergency Department) didn’t need to be there. He didn’t get the blood test from his (excellent) GP because they’re taking three days to get back to her at the moment. We met two other people from our village in a similar situation, just needing basic diagnostics.

"I’m 37 and healthy and I am stiff, sore and exhausted after it. He’s 73, hard of hearing and in danger of sepsis and somehow expected to advocate for himself while lying cheek to jowl with a load of strangers trying to maintain their dignity."

Deirdre's father had to fill his own PEG tube feed in full view of other patients. A procedure which takes half an hour and required him to be partially undressed.

52 hours after he was first admitted to the hospital, and over 40 hours after being placed on a trolley he was given a bed.

Deirdre's tweets documenting her father's experience gained a lot of traction online with people posting about their similar situations at the hospital.

In July, University Hospital Limerick recorded the highest number of patients on trolleys in the country.

The University of Limerick Hospitals Group said they do not comment on individual cases.