All Aboard! Foynes ready to get back on track as plans to redevelop railway line pick up steam 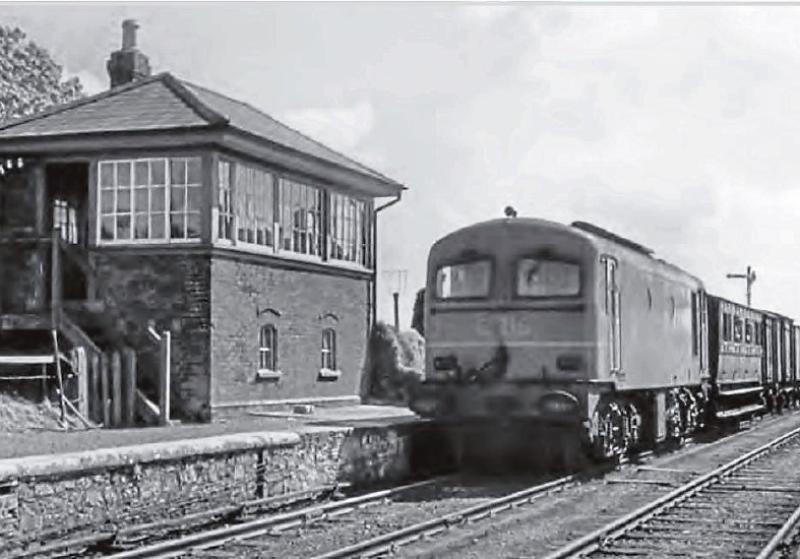 FOR THE most part of this century the Limerick to Foynes railway has been left ragged, rusted and lying in ruins.

With reports that the route could reopen in 2024, the history of this once vital railway line is being discussed and revisited by locals and indeed railway enthusiasts.

For many years black smoke billowed into the air from trains that bustled back and forth on the Foynes railway carrying passengers and transporting minerals such as zinc, barytes and ore from the Port of Foynes to all across the country.

The 42km long railway track hummed with the sound of trains, starting out at Colbert Station with intermediate stops at Patrickswell, Kilgobbin, Adare and so on.

“Railways are in my blood,” says Joe Coleman.

The local historian wrote about Foynes railway in his popular book, Falling Gradient.

“I travelled with my father on the engine a few times which was kind of allowed back then and he used to tell me that I used to know more about the railway than he did,” Mr Coleman laughs.

“In regards to the Limerick to Foynes line it was the second railway to be built out of Limerick following the Limerick to Waterford line. It was built in different sections and wasn’t fully completed until 1858,” Mr Coleman continues. 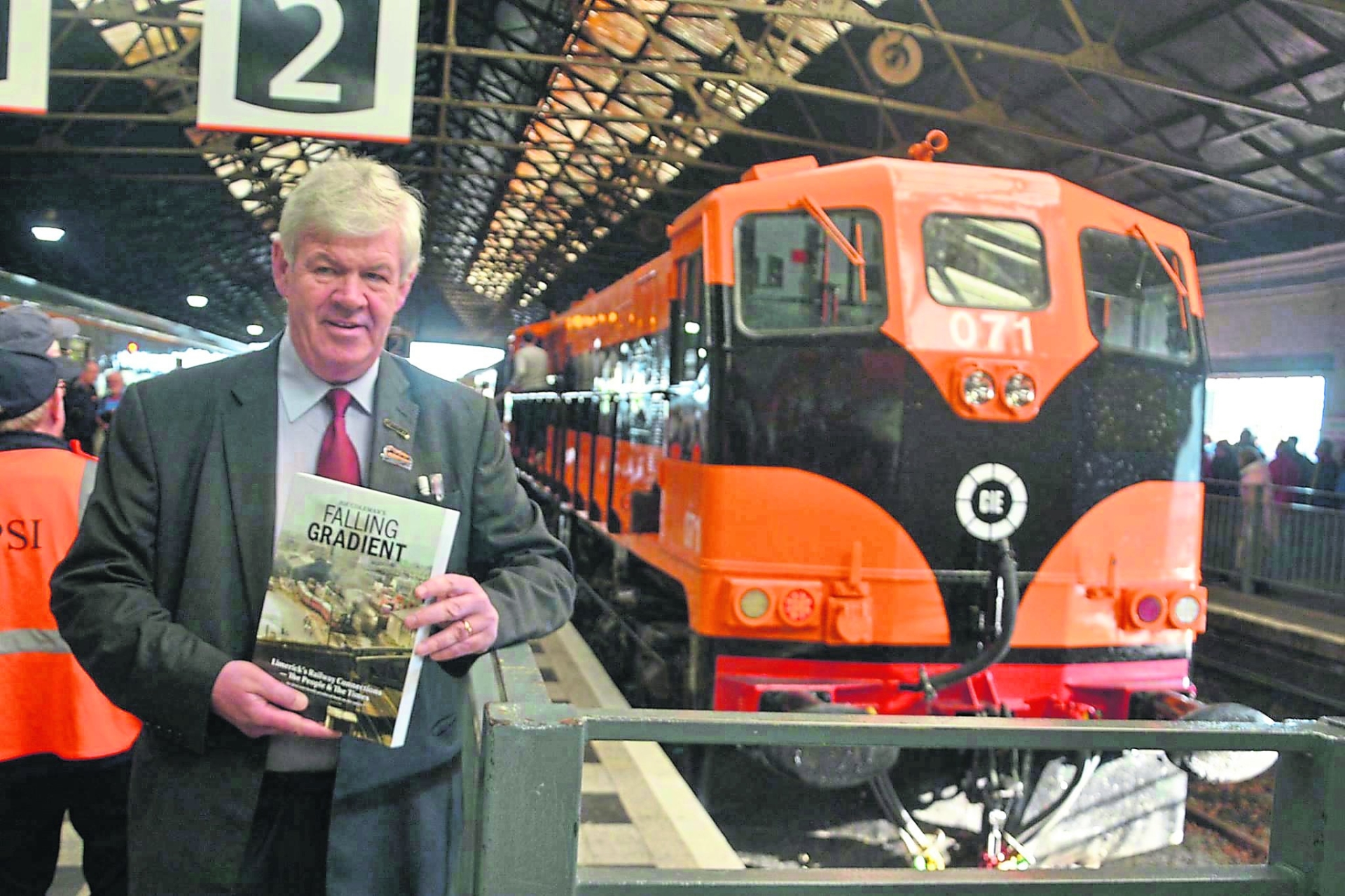 Construction began on the railway in 1854 and in 1856 a part of the line was completed which led to a bizarre celebration.

An extract from the Cork Constitution at the time, on July 12, 1856 described a welcome address taking place at Rathkeale for the Lord Lieutenant of Ireland, John William Ponsonby as he exited the train.

The train was then reboarded and it headed back towards Adare where a large bonfire was lit to mark the occasion near the now famous Manor which was the seat of Lord Dunraven.

A detachment of royal artillery was stationed in a field nearby and following the Lord Lieutenant’s exit from the train, fired a salute.

These celebrations were quite common back in the nineteenth century as railways were privately funded without the government, so ceremonies like the one in Adare would take place upon their completion.

As times changed, so did the trains and railway once new technologies became available and the need for steam locomotives became obsolete.

“The railway went through a major upgrade in the mid-1960s where the whole line was rebuilt to carry extra heavy mineral traffic that kept the line open from 1966 until 1993,” Mr Coleman says.

However, as the Limerick to Foynes route continued to transport minerals, the demand for passenger trains began to dwindle and in 1963 the regular passenger train ended.

The Adare and Patrickswell stations were used for the last time on Sunday, July 20, 1980, transporting supporters to and from Semple Stadium in Thurles for the Munster Senior Hurling Final where Limerick claimed victory over Cork.

“The last regular freight on the line was a once weekly coal and oil train to Ballina in Mayo which ran on Mondays and finished in 1999,” Mr Coleman points out.

When the regular trains finished it heralded the end of the railway as there were not enough minerals being transported between Foynes and Limerick to justify its continuation and the last known movement on the line was from an inspection car in 2003.

Irish Rail is now seeking expressions of interest for contractors to rebuild the link and it is hoped that the tender contract will be awarded later this year, with an 18-month construction period expected on the line.