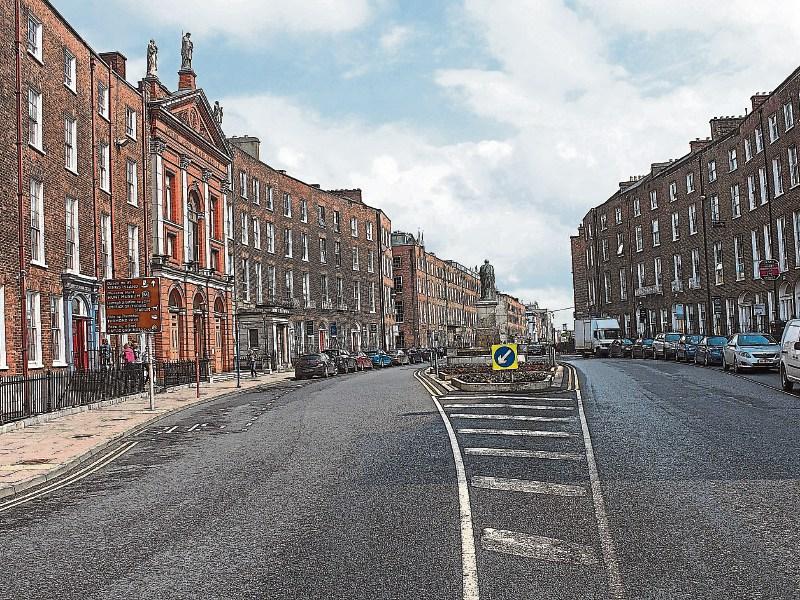 A REVIEW is to take place on the Living City tax relief programme after it emerged there has been just 37 successful applications locally on the scheme.

Introduced by former finance minister Michael Noonan, the initiative is designed to make it attractive for developers to regenerate out-of-use Georgian buildings in Limerick and in other cities across Ireland.

It will now be reviewed following a call from local Fine Gael TD Kieran O’Donnell who expressed concerns at the low take-up.

The commitment to a review came from Finance Minister Paschal Donohoe at a hearing of the budgetary oversight committee.

Mr O’Donnell welcomed the review, and has also called for changes to the scheme following this inquest.

“These changes, including extending the scheme for a number of further years, involve making the scheme more attractive for refurbishing existing Georgian residential properties and making them more suitable to live in,” said the City TD, “This follows extensive and continuous engagement by me with the Minister for Finance, Paschal Donohoe and his Department officials on the need for changes to the Living City Initiative over a long period of time.”

Figures from the Department of Finance show only 37 of the 422 applications came from Limerick since it first came into action seven years ago.

“These figures are very disappointing overall and I have been of the view that there was a need to carry out an in-depth review of the scheme on foot of the low take-up to date in Limerick and nationally and this is why I requested and secured this review,” Mr O’Donnell added.

“I believe my proposed changes to the Living City Initiative would encourage a greater uptake of the scheme in the Georgian areas of the city and could be a phenomenal catalyst for a regeneration of our Georgian buildings, in particular for residential, owner occupied buildings.”

He says a vibrant Georgian Quarter is vital for Limerick’s future growth.